Please mark your calendars and save the date to attend the 3rd Annual Immigrant’s Reunion 2017 conference on 3-4 August, 2017, Phoenicia Hotel Beirut.
LIBC invites Lebanese across the world to find their way back home again, bearing success stories, initiatives and a lot of love to share with their fellow countrymen.
We believe that our diverse and dynamic group of speakers and panelists provided and will provide in-depth insight, as well as, actionable and practical tools of engagement models, methods and mechanisms.
We do believe that together we can achieve more and we can support our beloved country, Lebanon, at all levels.

2016 marks the 55th anniversary of the most recognized hospitality landmarks in the country, and the region.
With decades of hospitality excellence to build on, the Phoenicia Hotel continues to be committed to growth and looks forward to creating unforgettable and enriching experiences for years to come. 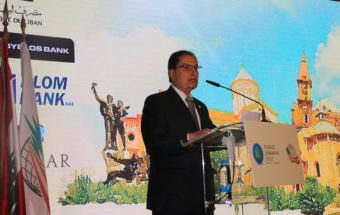 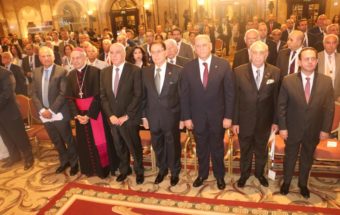 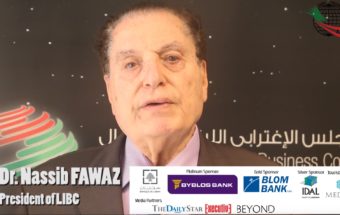 Let’s Meet Together For Lebanon

2382
The 7th World Conference of the Lebanese International Business Council (LIBC), also known as Planet Lebanon 2017, is the single most important economic and financial convention of Lebanese expatriates. This international event will be held under…