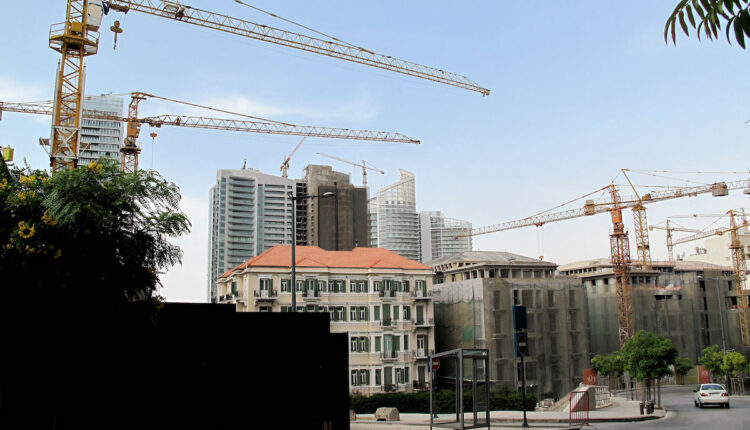 Beirut saw the sharpest decline in area and number of permits. Negative growth was also recorded in Mount-Lebanon, which has the lion share of permits.

The highest growth in terms of area was recorded by Bekaa, followed by the South. The area of permits also went up in the North and Nabatieh.

Marius Beaini, Chairman of the Order of Engineers in Tripoli, said: “The growth in number and area reflect the restored confidence of developers and investors after the situation improved in the North.”

Beaini said that execution orders are higher than all previous years.
He said: “We have been giving more and more orders, especially in the past two months.”

Orders are mainly focused in Koura and Akkar.

The Order of Engineers in Tripoli is in the process of changing its systems. It now calculates all other types of transactions under the single category ‘number of construction permits.’ This justifies the significant increase in permits compared to 2015.

Excluding the permits provided by the Order, growth in the number of transactions reached six percent, to 14,212.

Medyar: Now you can add a new city to the Lebanese Map

This is how the new U.S. Embassy in Lebanon will look…