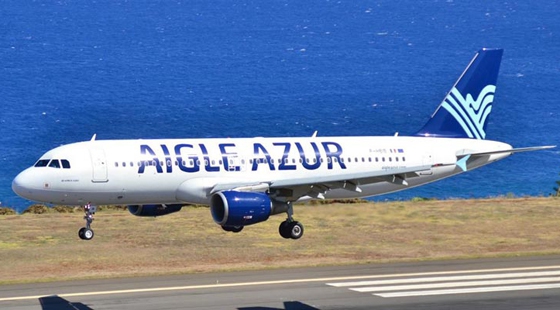 Middle East Airlines (MEA), which has a code-sharing agreement with Air France, is the only carrier so far on the Paris-Beirut route.
A high-ranking source at the Civil Aviation Authority said: “Our agreement with the French side is to operate 21 weekly flights.”

Air France has a maximum of 14 flights per week. There is a chance that it will increase weekly flights by three. Aigle Azure will cover the rest.

Aigle Azur’s request is currently being studied by the Civil Aviation Authority. According to its website, Aigle Azur is offering a round-trip ticket at a starting price of $389.

Armenia Aircompany will start operations between Yerevan and Beirut on April 3. Flights will operate every Monday and for two Fridays in April. They will be increased to 12 flights weekly during the summer season.

Turkish carrier AtlasGlobal will also begin charter flights to the capital during the summer. The airline will operate seven flights a week starting May.

Egypt Air plans to increase its flights from 21 to 23 weekly in the summer.

On March 25, Oman Air will terminate flights to BRHIA. The airline previously operated seven weekly flights on the Beirut-Muscat route.

CDR supervising $3.4 billion worth of public work in…

Construction of $1 billion US Embassy in Lebanon