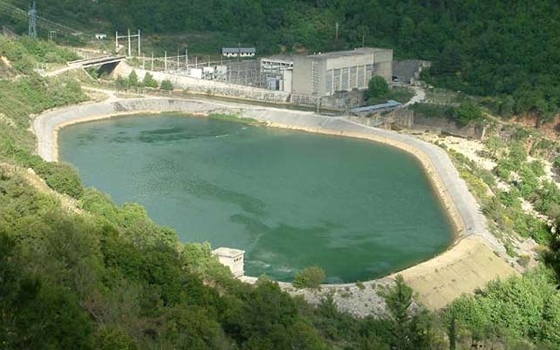 $3.4 billion in infrastructure projects being overseen by CDR

The Council for Development and Reconstruction (CDR) is supervising $3.4 billion worth of public works, according to its Progress Report 2016.

The sector that received most funding with contracts underway is basic services, whereby $2 billion worth of projects are being executed. Basic services include solid waste, wastewater, and potable water. Work will be on the construction of Bisri Dam and potable water networks in Zahleh, Akkar, and Jabal Amel. The water station at Dbayeh will also be expanded. The CDR will also see the construction of treatment plants and networks in Kesrouan, al Ghadir, Sarafand, and Jeita.

The second largest funded sector is infrastructure, with $780 million worth of projects under implementation. The sector is made up of transport (95 percent) and electricity (five percent). Among the major projects under planning are the East Tripoli Highway – completing parts of the Arab Highway and the Metn Expressway – and smaller road projects such as the Cedars, Jounieh-Harissa, and Hadath-Dekouane.

$392 million has been allocated to projects in the productive sectors, which include works on Canal 800 in Litani as the CDR has awarded the contract to Kharafi/Veziroglu/Guris joint venture.

The least funded sector, where $271 million worth of projects are currently under execution, is the socioeconomic sector. It includes land planning and environment, education, health, and social and economic development. Work will commence on the construction of the Faculty of Health at the Lebanese University campus in the North and in Fanar.