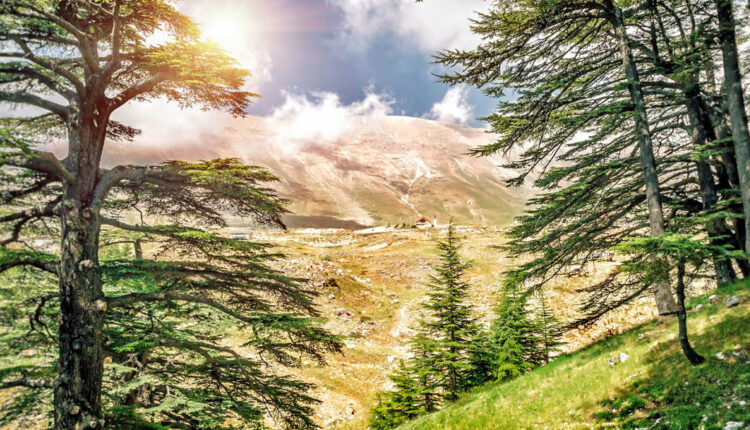 The World Bank Group has approved a new US$400 million project to support Lebanon’s quest to expand nationwide employment opportunities, which have been severely impacted by the influx of Syrian refugees and the recent low growth trend of the economy. The financial package is expected to create 52,000 permanent jobs and up to 12,000 short-term employment opportunities.
The Bank’s Board of Directors approved the new project, “Creating Economic Opportunities in Support of the Lebanon National Jobs Program”, on Wednesday (June 27, 2018). The program will enhance economic opportunities for vulnerable groups, specifically young men and women.
The package comprises a US$70 million grant from the Global Concessional Financial Facility, and US$330 million soft loan. The non-grant portion carries an interest rate of 1.71 percent and will be repayable over 22 years, including a six-year grace period. To strengthen project effectiveness and value for money, the disbursement of funds is directly linked to the achievement of a set of targeted results established in consultation with the government.
“Lebanon is striving to cope with the economic and social impact of the Syria crisis and stimulate inclusive growth that benefits everyone. This can only be achieved through the creation of a favorable business environment for the private sector to grow, create jobs and invest in Lebanon’s rich human capital. This is exactly what this project aims to do,” said Saroj Kumar Jha, World Bank Regional Director for the Mashreq.
This project will expand economic opportunities, especially in disadvantaged regions across the country. It will provide jobs for Lebanese citizens and temporary employment for Syrian refugees in accordance with existing laws that regulate their presence in Lebanon.
“The project supports the Government’s own reform drive to stimulate a competitive business climate. This includes support to the development of PPPs (Public-Private Partnership) in key infrastructure sectors, where increased private sector financing and expertise is essential to the delivery of better quality and more sustainably funded public services,” said Peter Mousley, World Bank Program Leader in the Mashreq region, and Co-Team Leader of the project.
“Another project priority is to support Government initiatives to foster the competitiveness of SMEs (Small and Medium Enterprises) through the modernization of relevant services such as customs, which will help exporters, financial sector development and new products that will increase access to finance for SMEs and start-up entrepreneurs.”
He added: “Other initiatives include the development of the Special Economic Zone in Tripoli and the expansion of broadband internet services to rural areas. These will provide new market opportunities for businesses in these regions.”
The project is aligned with the Vision for Reform and Development document, which the Government presented to the CEDRE investors conference hosted by France in Paris on April 6, 2018. It identified economic growth through job creation as its key overarching objective.
“This program, which also includes skills development and other market entry support for Lebanese job seekers, is expected to double the number of permanent jobs created per year for Lebanese youth and women compared to the number of jobs created annually prior to the Syrian conflict,” said Haneen Sayed, World Bank Program Leader for Human Development and Co-Team Leader of the  project, in reference to employment opportunities the project is expected to generate.
The new project raises World Bank’s commitments to Lebanon to US$2.3 billion in a mix of grants, concessional financing and loans.

Defining the leaders of the future