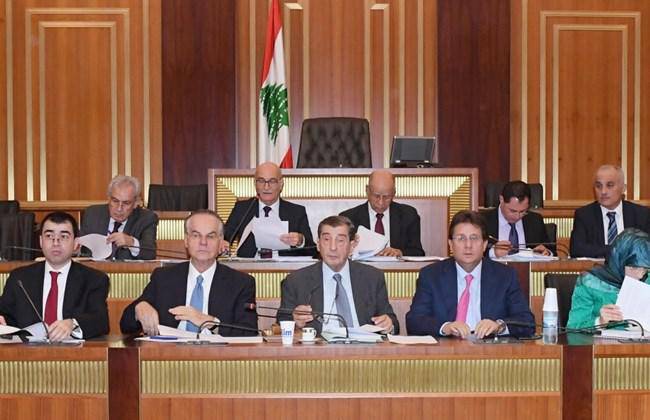 The joint parliamentary committees approved Thursday a proposed law aiming to ensure transparency in oil and gas contracts. Caretaker Energy and Water Minister Cesar Abi Khalil, who attended the meetings of the joint committees at the Parliament, told a news conference that the proposed bill will be legally “nonbinding.”

But he said it could be used by those concerned with monitoring the sector to follow the implementation of projects and activities.

In addressing why lawmakers were working on the law, Abi Khalil said, “It combines everything in one law, with a clear text.” He added that this could be optimized by watchdogs to track administrative decisions and activities.

Abi Khalil also tweeted: “Congratulations on the passing of the law supporting transparency in the petroleum sector in the joint [parliamentary] sessions.”

A parliamentary subcommittee studying draft legislation to establish a sovereign wealth fund for potential proceeds from any oil and gas exploration also made progress Wednesday, according to Metn MP Ibrahim Kanaan, who headed the meeting. The draft law is part of efforts to stave off any attempts at corruption in the oil and gas sector.

Abi Khalil denied media reports that French oil giant Total has decided not to take part in offshore gas drilling that is supposed to start in 2019. He added that a consortium of three companies has signed contracts to drill for gas, and these contracts cannot be canceled by one of the parties.

Lebanon has awarded contracts to three companies to explore for gas in blocks 4 and 9. The country hopes that any potential oil and gas revenues will help stimulate the economy and create badly needed jobs.

A subcommittee for the sovereign wealth fund was established in early August after a draft bill was introduced in Parliament in November 2017 that envisioned an independent fund for any income from potential petroleum or other natural resources. 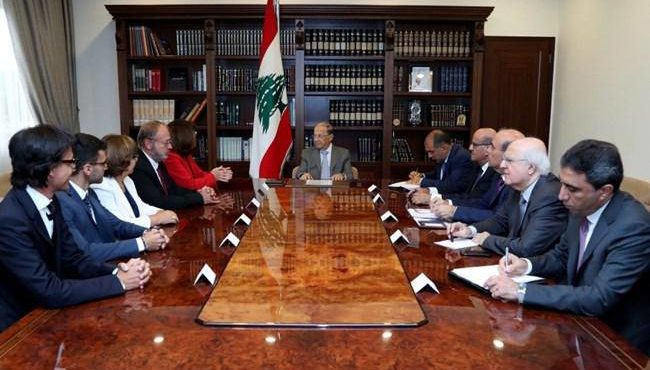