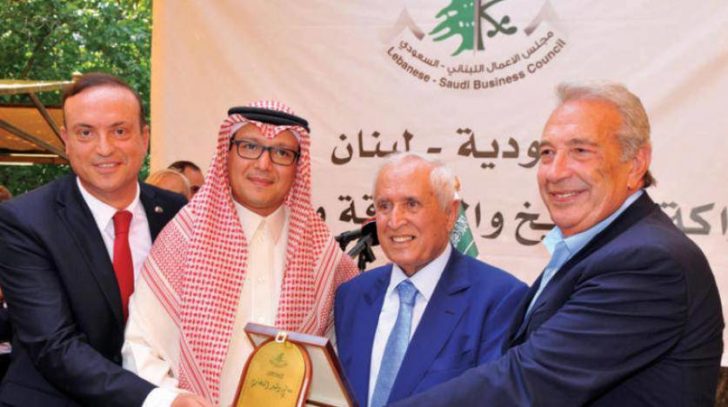 The Saudi Charge d’Affaires in Lebanon, Walid Al-Bukhari, said on Saturday that more than 20 project agreements have been drafted with Lebanon, pending the new government’s formation for signature.

Bukhari hoped for a “qualitative leap” in bilateral relations following the new cabinet formation, saying: “The Saudi Kingdom is keen on promoting its relations with Lebanon in various fields, with the Lebanese best interests at heart.”

He added that his country was seeking to strengthen “the finest relations with Lebanon based on mutual respect and joint benefits, and hopes for stability and a flourishing future for Lebanon.”

Bukhari’s words came during a luncheon banquet held in his honor by the Lebanese-Saudi Business Council in Beirut, in presence of political officials and prominent dignitaries.

For his part, the head of the Saudi-Lebanese Business Council Raouf Abu Zaki wished the return of Gulf tourists to Lebanon as soon as possible.

“The timing of this meeting evokes the time when our Gulf and Arab brothers were vacationing in Lebanon,” he said.

“It is time to restore the full natural relations; enough missing opportunities. The return of tourism, investment and economic growth is beneficial to all,” he added.

Abu Zaki went on to say: “The Kingdom is witnessing many changes. Its program offers giant projects that will create jobs for all.”

He also emphasized the opportunities in the programs approved within the CEDRE Conference, highlighting the prospects of Saudi investments in this regard. 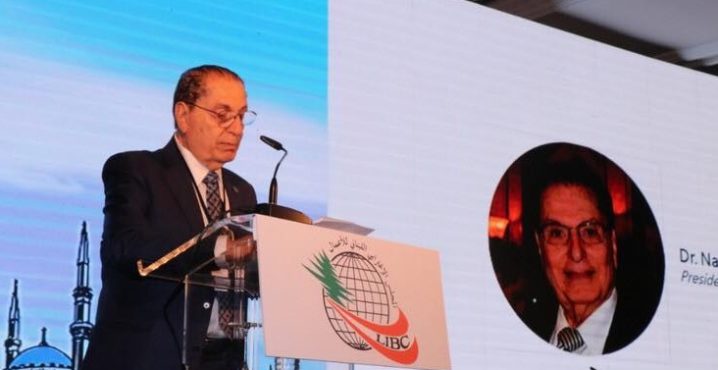