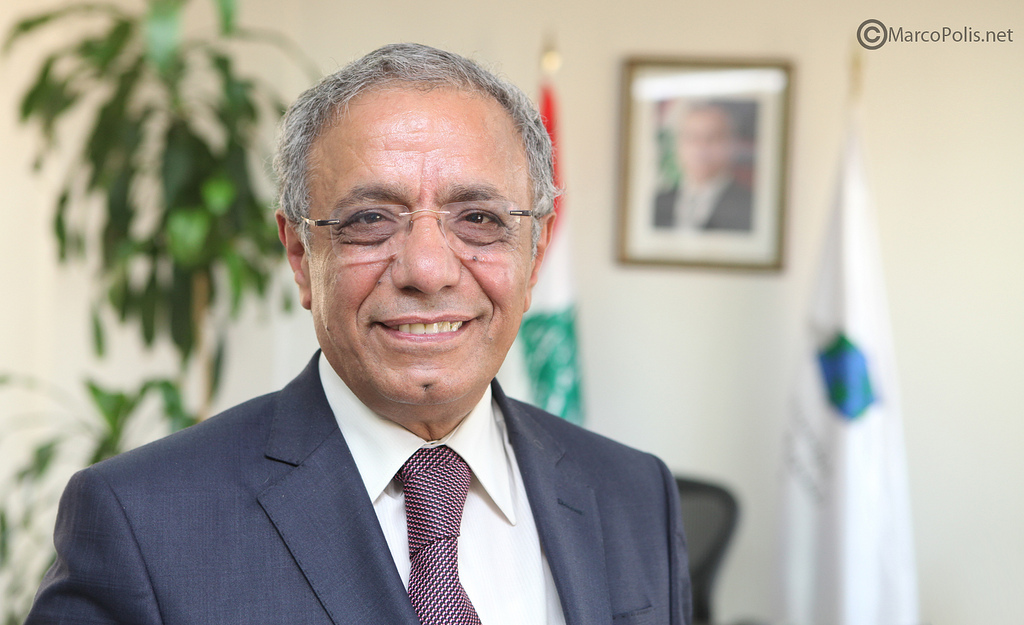 Despite the turmoil that is still impacting the Middle East region, Lebanon managed to maintain stable growth levels. The Investment Development Authority of Lebanon reserves no effort to promote Lebanon as a viable investment destination. Chairman Nabil Itani announces positive investment indicators, which would be encouraging to establish greenfield projects in Lebanon or expand existing one

Is Lebanon still attracting FDIs? What is the role of IDAL in this?

Lebanon still enjoys many preferential advantages that help maintain a good investment climate, namely the positive levels of foreign direct investment that amounted to 2.6 billion dollars in 2017. The FDI to GDP registered 5.1%, the highest level in the region, highlighting the importance of FDIs to our economy.

IDAL is playing a prominent role at the local and international levels in attracting capital and investment projects and providing them with the necessary information, incentives and facilities, which are essential for their establishment or expansion. Ever since its establishment in 2001, IDAL has awarded, as per the Investment Law, incentives and facilities to 56 projects, with an investment value exceeding 1.7 billion dollars. These projects generated more than 10,000 direct and 20,000 indirect job opportunities, thus actively contributing to Lebanon’s socio-economic development and making the investment climate even more attractive.

What are the promising opportunities and in which sector?

With regard to investment promotion, there are many Lebanese productive sectors that show growth readiness and untapped potential, namely the sectors of ICT, media, pharmaceutical industry, tourism, and agro-food. As for trade promotion, efforts are being made to enter new markets and promote Lebanese products on traditional markets. In this respect, it is important to take advantage of the presence of the Lebanese Diaspora worldwide and cooperate with it in order to boost Lebanese exports. In relation to forging business partnerships between expatriates and Lebanese companies, the Lebanese production companies can provide services and components that go in line with international standards at a competitive cost, so as to complement the activities of companies owned or managed by Lebanese expatriates worldwide.

What strategy IDAL is adopting regarding the expatriates?

We are adopting a three-pronged approach in our relationship with expatriates, i.e. promoting the investment process in Lebanon, encouraging trade, and forging business partnerships between expatriates and local companies.