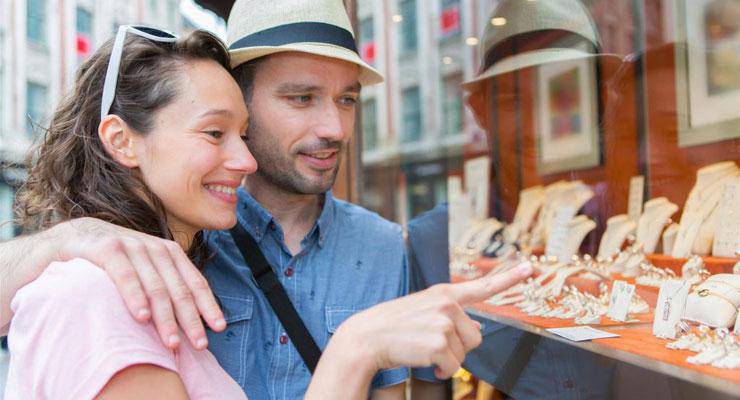 Tax-free spending increased by 9.5 percent in the first half of the year compared to the same period in 2017, according to Global Blue’s report: ‘Globe Shopper Spending Insights YTD – January to June 2018’. The report accounts for VAT refunds that occur at Beirut Rafic Hariri International Airport and other borders.

“June witnessed a noticeable growth in tourist spending due to Fitr Holiday. Expatriates from Europe and America were from the top spenders,” said Joe Yaccoub, Managing Director at Global Blue Lebanon

Saudi Arabian spending dropped ten percent and Jordanian by six percent. “The impact of the financial and economic crisis in the Gulf is reflected on the purchasing power of Saudi’s. They are not spending at the same pace as before,” said Yaccoub.

Around 66 percent of spending was on fashion and clothing, followed by watches and jewelry at 19 percent. Spending by category dropped by 19 percent.

According to the Ministry of Tourism, the number of tourists increased three percent in the first half of the year compared to the same period in 2017, reaching 853,000.

The Vatican has put Lebanon on the list of religious pilgrimages sites, a step that will encourage more Europeans to visit the country.