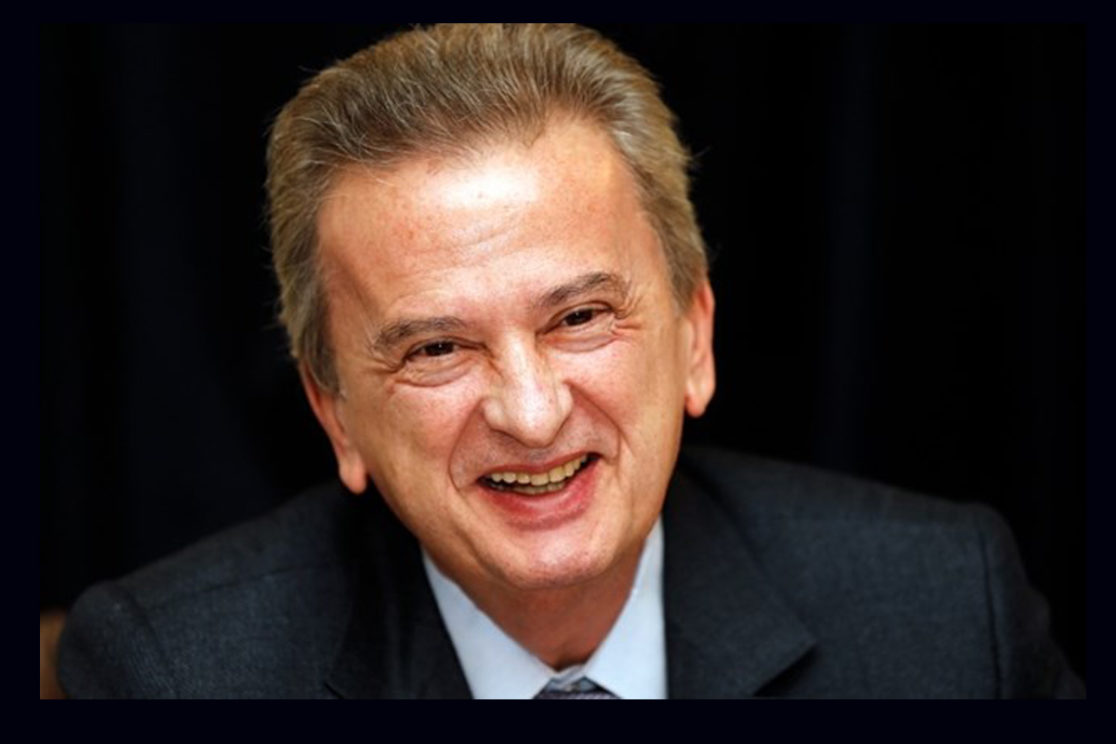 Salameh smiles during an interview with The Daily Star in Beirut, Wednesday, March 28, 2018. (The Daily Star/Mohammad Azakir)

Central Bank Governor Riad Salameh said Thursday that monetary conditions in Lebanon were stable and that the country could expect two percent growth this year.

In comments made after a meeting with President Michel Aoun, Salameh said that deposits in Lebanese banks are growing at a rate of five percent per year, according to current trends. Salameh also said that, as interest rates rise in the region, the situation in Lebanon remained stable.

Prior to making the comments, Salameh briefed Aoun on the economic situation in the country.

Many officials and experts have warned that Lebanon’s ailing, debt-ridden economy could suffer a serious crisis unless measures are taken to fuel productive sectors of the economy.

On July 10, 2018, Salameh downplayed reports that the country’s financial situation was unsteady and said that the Lebanese pound was and would remain stable, in remarks published Wednesday. Speaking in an interview with local An-Nahar newspaper, Salameh suggested that there were ulterior motives behind rumors that have been circulating about Lebanon’s financial situation and the strength of the Lebanese pound.

“The Lebanese pound is stable and isn’t threatened,” Salameh told the newspaper.

The pound is now trading at an average of LL1,500 against the U.S. dollar, a rate that has remained firm and unchanged for many years.

There have been media reports that suggested the country was on the verge of bankruptcy and that the Lebanese pound was expected to collapse. But many economists have stressed that despite difficult economic conditions and high unemployment rates, Lebanon is not going bankrupt – in large part because the Central Bank has abundant foreign currency reserves that can weather financial crises.

“In general, we are in a comfortable situation. [There has been] an increase in deposits that we expect to reach 5 percent and stability in our USD denominated assets. At the same time, there has been an improved external outlook towards Lebanon due to the improvement in the prices of Eurobonds,” Salameh said.