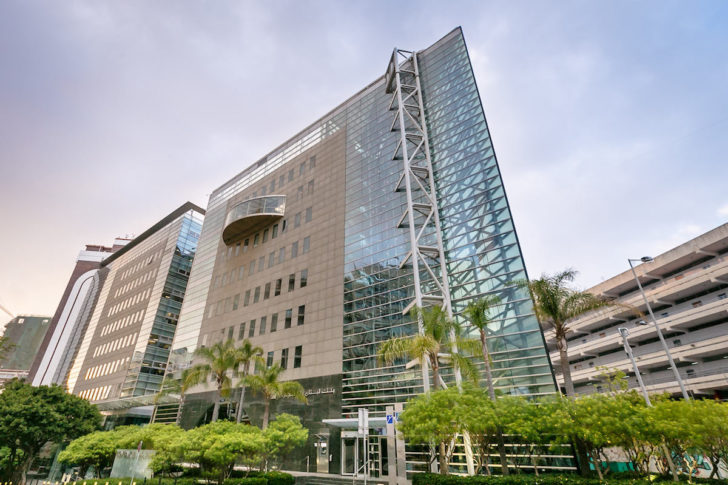 Lebanon’s BLOM Bank expects a slight improvement in its profit and balance sheet in 2018 and hopes a new government will be formed soon to implement economic reforms, its chairman and general manager said on Monday. Saad Azhari said Lebanese banks were expecting “acceptable” deposit growth of 5 to 6 percent in 2018 and the value of remittances was “holding relatively steady”.

But he also said lending would probably not grow in Lebanon this year for reasons including higher interest rates, attributing the increased rates to factors such as higher taxes on banks.

BLOM Bank’s net profit rose 4.3 percent to $116.8 million in the first quarter. It credited managerial and operational efficiency for helping to maintain profitability despite a slow economy, higher taxes and regional instability.

Lebanon has been suffering weak growth since 2011, hit by regional turmoil. The IMF has estimated growth rates of 1-1.5 percent in 2017 and 2018, saying traditional drivers of the economy – construction and real estate – remain subdued.

The IMF has also called for “an immediate and substantial” fiscal adjustment to improve the sustainability of public debt, which stood at more than 150 percent of GDP at the end of 2017.

Azhari said politicians now fully saw the need for reform: “At the end of last year … we could see for the first time that there is a realisation that there is definitely a need to reform.”

But following a general election in May, a new unity government has yet to be agreed. Rival parties are bickering over ministries in the cabinet Saad al-Hariri is set to lead.

“I am sure in the coming weeks we will have a new government and I am pretty confident that this government … will take the necessary measures,” Azhari said.

The government last year imposed a tax on interest earned by banks. They say it amounts to double taxation that has contributed to higher interest rates, along with other factors such as a crisis over Hariri’s resignation last November.

“There are a lot of things that affected the interest rates, but this is one of the reasons that had a negative impact,” Azhari said, referring to the new tax. “It is estimated that definitely we won’t have any growth in lending (in 2018).”