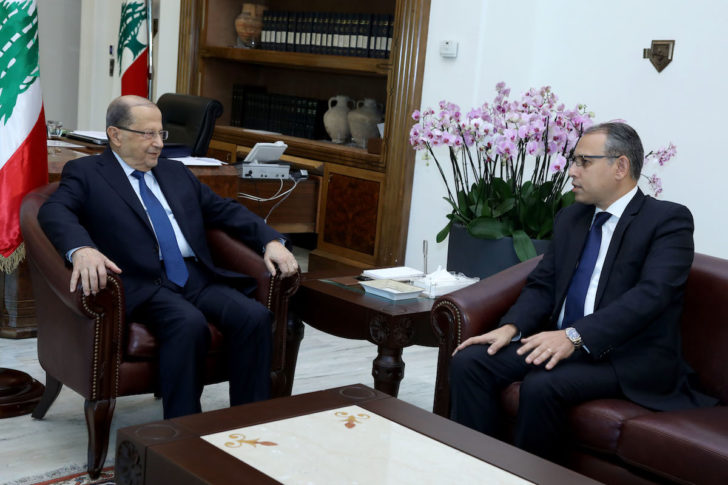 In February, Trade and Industry Minister Tarek Kabil said that the Egyptian government is keen on creating a real economic partnership with Lebanon.

Economic reforms recently adopted by Cairo have paved the way for a new phase of economic relations with Beirut, Kabil said at a seminar organized by the Egyptian Lebanese Businessmen Friendship Association (ELBA) to probe promising industrial opportunities in Egypt.

Measures to improve the investment climate have sure contributed to creating an “ideal” atmosphere for trade cooperation between the two countries, Kabil told the seminar.

He touched upon initiatives launched by his Ministry to achieve industrial integration with Lebanon and enhance trade exchange between the two sides.

Investors and men of industry play a pivotal role in boosting bilateral ties through joint projects that serve the interests of both countries, Kabil said.

He put the volume of trade exchange between Egypt and Lebanon in 2017 at $674 million.

A strategy has been outlined to increase Egyptian exports to tap more foreign markets, Kabil noted.