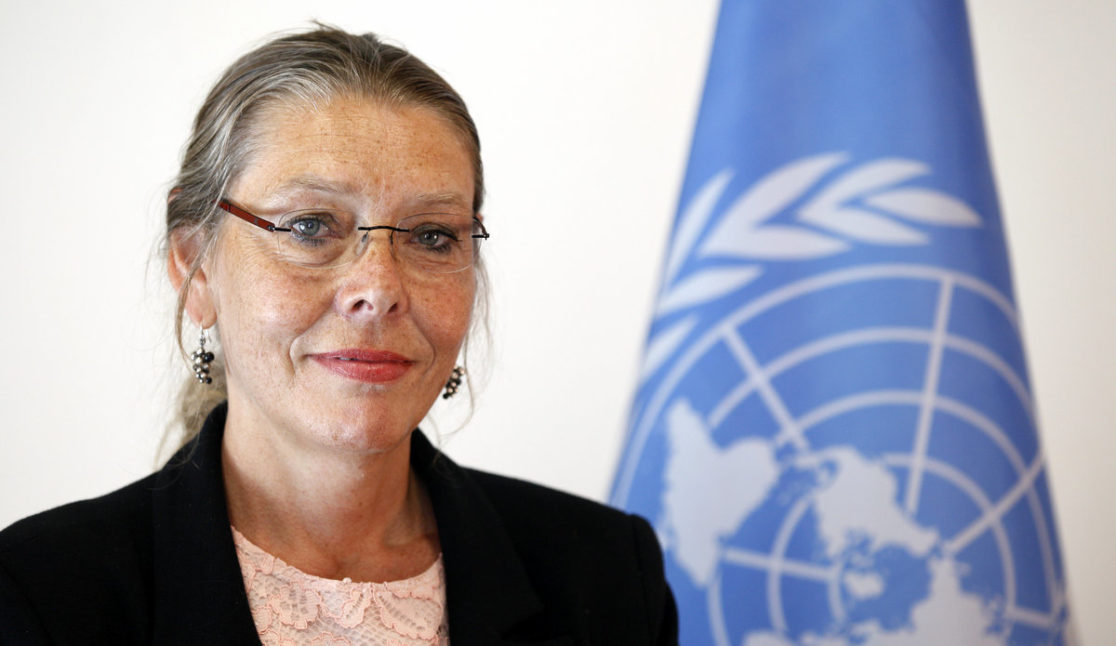 “This is an important step towards fulfilling Lebanon’s international human rights obligations through increased transparency and accountability. Respect and promotion of human rights are essential for security, stability and strong, democratic institutions,” Ms. Kardel said.

“It is now crucial for the Lebanese authorities to provide adequate support to the NHRI in a way that would enable it to carry out its mandate in an independent and impartial manner according to international human rights standards,” Sidahmed said.

On 19 October 2016, the Lebanese Parliament approved a law creating an independent National Commission for Human Rights, Lebanon’s National Human Rights Institution (NHRI), which includes a National Preventive Mechanism (NPM), an independent body mandated to improve the conditions of those deprived of liberty by visiting places of detention. The law, that followed several recommendations issued by UN human rights mechanisms in that regard, finally provides Lebanon with two essential independent bodies supposed to enhance the protection and promotion of human rights.

The Commission is in fact vested with the role of monitoring Lebanon’s compliance with international human rights law and drafting reports in this regard, to advise and advocate with the relevant authorities on the implementation of human rights obligations, to disseminate human rights in the public opinion as well as to receive and investigate individual cases of violations and eventually refer them to the General Prosecution. If effective, this mechanism could be instrumental for victims of abuses to raise violations that remain largely underreported and uninvestigated such as torture, providing for redress mechanisms.

The new law provides that the Lebanese National Commission for Human Rights will have a total of 10 members, five of whom will sit in the NPM, who are to be appointed amongst individuals from the judiciary, academics, medical doctors, lawyers and members of civil society, and will be granted immunity from prosecution. This, in addition with the provision according to which the Commission will be provided with its own staff and funding, aims at ensuring the independence and pluralism of the institution, as the Paris Principles, a set of international standards that details and frames the work of NHRIs, require.

Within the Commission is created a National Preventive Mechanism, as required by the Optional Protocol to the Convention against Torture (OPCAT ) to which Lebanon is party to since 2008. In accordance with the OPCAT, the new law mandates the NPM to carry out periodic or unannounced visits to all places of deprivation of liberty without a prior permission from the authorities and to carry out interviews with detainees in private.