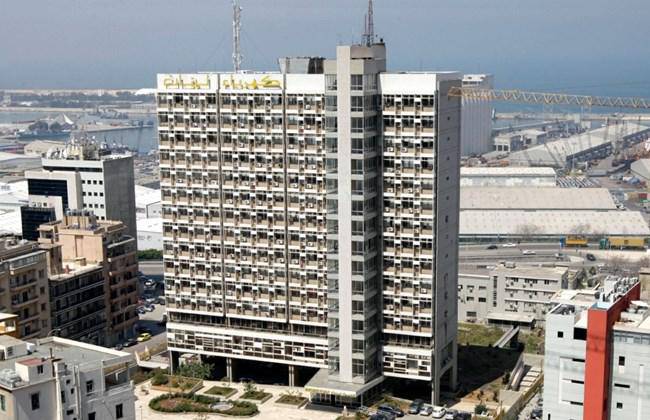 Lebanon’s GDP growth should climb to 7 or 8 percent a year by activating tourism, real estate, construction and the banking sector, a study conducted by Fransabank said on Monday.

“The Lebanese authorities should focus on enlarging the base of the national economy, mainly through activating the activity of leading economic sectors, such as tourism, real estate, construction, and the banking sector. The economic growth rates should rise from the currently low levels of 1-2 percent to reach 7-8 percent per annum in the coming years, as recorded in some previous years.

“These higher growth rates are necessary to decrease the current levels of unemployment, which are estimated at 20 percent according to the World Bank and 30 percent among youth according to UNICEF estimates. This is necessary to strengthen social stability in Lebanon,” the Center for Economic Studies at Fransabank said.

The report added that the study conducted by the bank sheds light on the results of the CEDRE conference.

“The CEDRE conference and its results, especially with respect to its foreign aid of $11.6 billion, constitute a big positive moral shock to Lebanon. It reflects the continued confidence in Lebanon and its ability to face the current and future problems and challenges,” the report explained.

But the donor states are not expected to inject the soft loans to Lebanon till 2019 and the formation of a new government.

The participants at the conference insisted the reforms should be executed as soon as possible to encourage the donor states to allocate funds for the country’s aging infrastructure.

“The Lebanese authorities are challenged today by their capability to meet the obligations of the CEDRE conference, especially the implementation of fiscal, structural and sectoral reforms required by the international donors,” the study said.

It also called on the new government to further ration consumption spending, enhance export potential, control the growth of national imports, downsize its public sector, and increase the size of private and public investments.

“Lebanon’s economy is a consumption-led economy because it highly depends on private consumption spending which constitutes nearly 70 percent of GDP, while the size of the public sector is growing up to 26 percent of GDP.

It added the Lebanese authorities should control two deficits in the national economy.

“The first is the foreign deficit represented by the trade deficit which is so huge because of the high levels of imports [nearly $23 billion for 2017] and low levels of exports [nearly $3 billion for the same year]. The second deficit is the internal deficit represented by the deficit in public finances which reached $3.8 billion in 2017, due to higher spending [$15.4 billion] over revenues [$11.6 billion],” the report said.

It added that the largest share of public spending, nearly 92 percent, is current spending and consists of public sector wages and salaries, financial transfers to EDL and interest payments on the public debt.

The study stressed the significance of increasing public and private investments in Lebanon’s infrastructure, especially the sectors of electricity, telecoms, roads, water and others, in order to stimulate further economic growth.