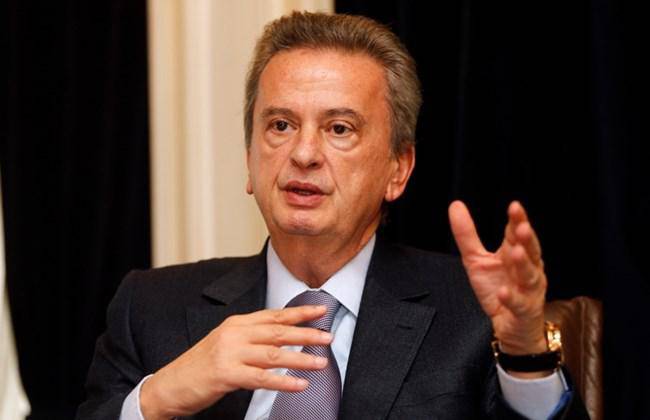 Lebanon plans to sell up to $2 billion of new Eurobonds part of a debt-swap aimed at reducing servicing costs, Central Bank Governor Riad Salameh announced during an interview with Bloomberg Monday.

Salameh, who has steered the financial sector through repeated upheavals since taking the helm at the Banque Du Liban in 1993, said the central bank would give the finance ministry local-currency Treasury bills at low-interest rates in return for dollar-denominated Eurobonds by the end of this month, in a transaction worth $5.5 billion to $6 billion. It would sell on $2 billion worth.

He stressed the importance of the Eurobond and said that the Eurobond is “undervalued” by the government as the government does not “intend to make new issues for the market.” However, the central bank intends to sell not greater than $2 billion in Eurobonds in the next 12 months.

Lebanon carried out a similar swap in 2016, offering Lebanese banks incentives to buy up some of that debt in an unconventional move criticized as risky by some economists. Salameh said incentives were not needed this time and the central bank hopes to scale back such programs as the government’s position improves and the pressures of the war in Syria ease.

He also expressed a hope that the new members of the parliament after Sunday’s election will implement the plans from the CEDRE conference last month and do the necessary economic reforms for the Lebanese economy. The international community gathered in Paris in April and pledged $11 billion in loans and grants to support infrastructure and economic reform in Lebanon.

“There is hope from the market that the majority of the [new members of the parliament] will implement the resolution of CEDRE,” Salameh said. Salameh said it was imperative to focus on meeting a target of 5 percent deficit reduction in the next five years. Lebanon is burdened with a $79 billion public debt roughly equal to 150 percent of GDP.

The governor has been a leading figure in lobbying the U.S. government not to place sanctions on Hezbollah that would adversely impact the general public or the wider Lebanese economy.

Salameh also reflected on the deposit growth in Lebanon, saying, “The six percent deposit is a positive element as the growth in these deposits is sufficient to fund the public and private sectors.”

He added that the financial operations of 2016 and 2017 have strengthened the dollar assets of the central bank and he believes this would provide more confidence to their resolution of keeping the Lebanese Pound stable.

Salameh concluded the interview by underlining the fact that Lebanon is the second biggest holder of gold in the Middle East. “We will not buy more gold but of course we will not sell the stocks that we have,” he said.