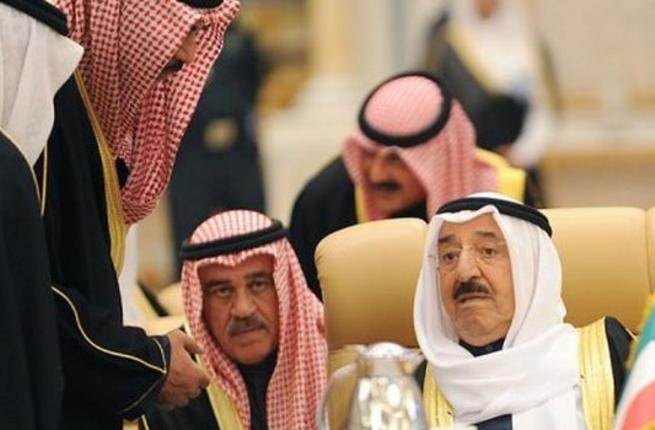 The AESD was formed as an exclusively economic and developmental conference that tends to involve the private sector, including banks, chambers of commerce, industry, and agriculture.

News agencies had previously reported that Lebanon would host the 30th edition of the Arab League summit in 2019, but NNA clarified that the country will instead host the 4th AESD summit.

Lebanon’s president and prime minister meanwhile arrived in Saudi Arabia to participate in the 29th edition of the Arab League summit on Sunday.