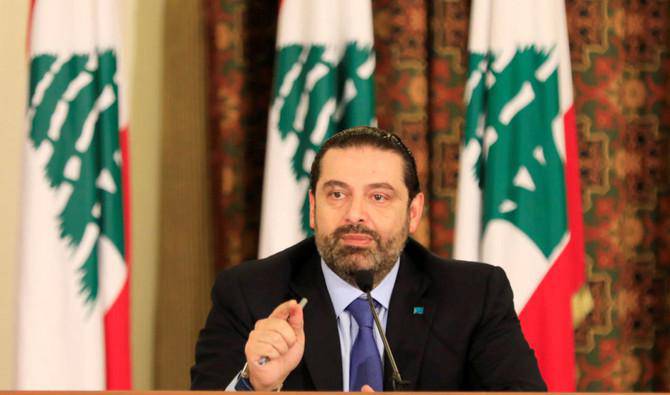 “We will see very soon certain agreements that will be signed with Saudi Arabia vis-a-vis different sectors of the economy, whether it is industry, and tourism and services,” Hariri said.

“God willing in the coming few weeks this is what we are trying to work toward.”

Hariri abruptly resigned as prime minister in November during a visit to Saudi Arabia. He retracted his resignation after returning to Lebanon weeks later.