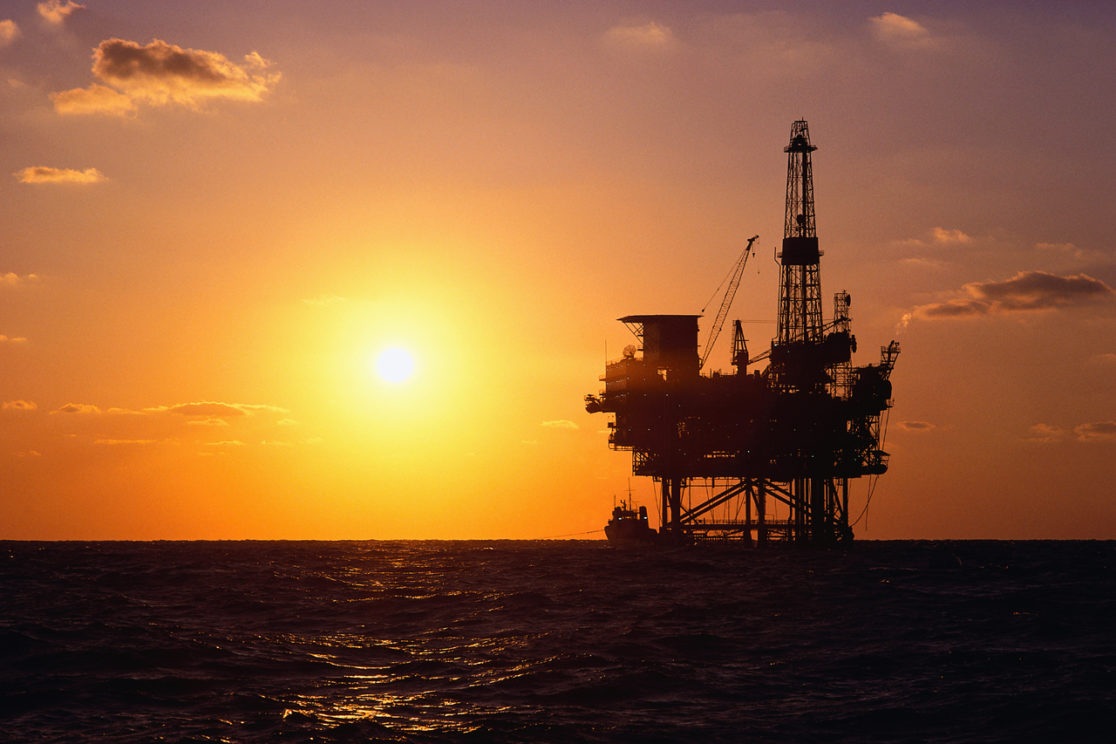 Lebanon’s economy is expected to improve even before offshore gas and oil exploration at the beginning of 2019, Energy and Water Minister Cesar Abi Khalil said Wednesday. A consortium of France’s Total, Italy’s Eni and Russia’s Novatek has signed agreements for offshore oil and gas exploration and production in block 4 and the much-disputed block 9 near the maritime border with Israel.

“At this time, those companies are spending a lot of money on exploration and preparatory work,” Abi Khalil told reporters on the sidelines of the Oil & Gas in EastMed Forum in Beirut.

“All of that money is being pumped into the Lebanese economy and this has direct and indirect benefits on the economy,” he said.

Abi Khalil also added that for each job being created in the oil sector, 11 more will be created in supporting sectors.
Lebanon expects the consortium to use this time ahead of the exploratory drilling for “preparatory work,” according to Abi Khalil., “whether it’s technical studies or mobilization works to prepare for exploration in 2019.”Of the sovereign wealth fund that is expected to utilize future oil revenues to invest in development projects, the minister said: “It is true that the offshore petroleum resources law states that all the proceeds from this sector should be injected into the sovereign wealth fund.The minister also gave updates on the planned Floating Storage Regasification Unit project, which will reportedly be at three locations along the Lebanese coastline, by saying that they are in the pre-qualification process at the moment and that companies have submitted their expressions of interest and their prequalification files.

“We have received offers from the biggest companies in the world,” Abi Khalil said.

“I reckon we will have a sufficient number of offers hence, we will be issuing the request for proposals shortly and we expect the companies to reply positively to our request for proposal and hopefully in the coming few months we can have a winning bidder and we will give them the notice to proceed and to start building the FSRUs in order for us to be able to import LNG.”

The minister added that as a result, he expects the electricity production cost to fall by around 40 percent.

On the onshore exploration front, the minister said that the onshore law is being debated at the Parliament and that a subcommittee from the energy committee is studying the onshore law and hopes it will be finalized quickly to be passed to the general assembly for voting.