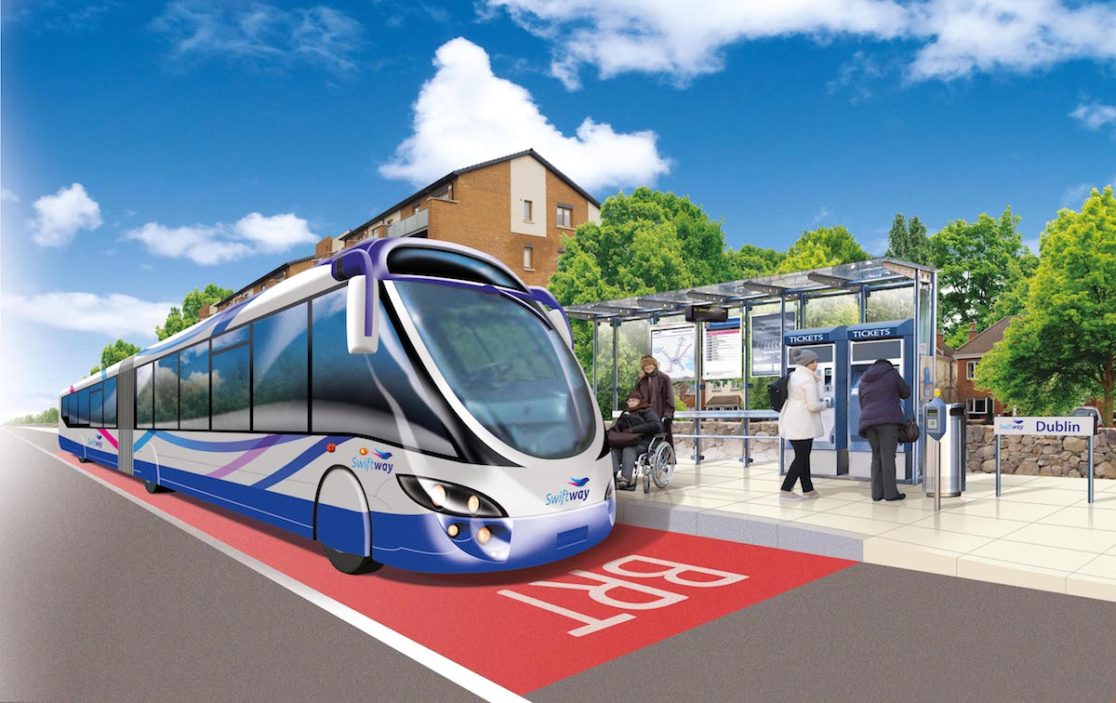 The World Bank has approved a $295 million package to overhaul the transport sector.

The Greater Beirut Public Transport Project (GBPTP) is expected to ease congestions on roads and unlock private finance in the infrastructure sector.

The project will be financed by a $225 million loan. The Global Concessional Financing Facility (GCFF) will contribute another $70 million on a grant basis. The GCFF provides low- or no-interest financing packages to middle-income countries, whose economies are strained by refugee inflows. The loan will be paid over 31.5 years, including an eight-year grace period.

The project entails the purchase of 120 buses to service 40 kilometers of dedicated Bus Rapid Transit lanes from northern districts to Beirut. The buses will be operated and maintained by the private sector.

GBPTP is the first project to benefit from a newly approved Public-Private Partnership (PPP) law that aims to attract private investments in infrastructure to ease the government’s financial burdens.

Some 250 feeder buses will operate between the main stations and the surrounding areas. The project will also mobilize private sector investments, in the range of $50 million and $80 million for the purchase of the buses and their operation.

“Poor transport connectivity exacerbates the already problematic inequitable growth between Beirut and hinterland regions. It hinders access to employment and services for the poor and other vulnerable groups,” he said.

The project is expected to create two million labor days in construction jobs for low-income workers. The project represents the first phase of a national public transport program. It is expected to attract about 300,000 passengers per day and halve the commuting time between Beirut and its northern suburbs.

GBPTP is likely to be followed by additional phases covering the southern and eastern entrances to Beirut.

Ziad El-Nakat, Senior Transport Specialist at The World Bank, said: “In economic terms, the annual cost of traffic congestion is above $2 billion, representing a large impediment to growth and regional connectivity.”