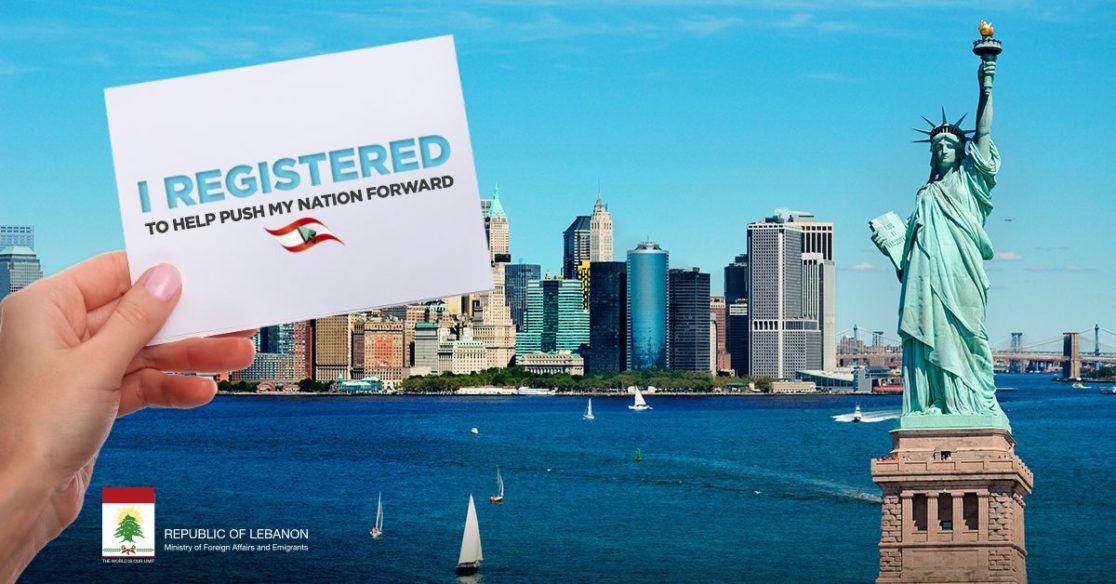 Lebanon’s inability to agree on a new law has prevented it from holding parliamentary elections for years and the parliament’s term has been extended twice.

For the first time, Lebanese nationals living abroad will be able to exercise their right to vote.

Lebanese expats were able to register for the 2018 parliamentary election online. Another option was to register with the nearest Lebanese embassy or consulate. The total number of people that registered reached 92810 immigrant, in 40 countries.

According to the Article 122 of the Law No.44, Parliamentary Elections, (2017): Six seats reserved for non-resident citizens shall be added to the total number of deputies thus becoming 134 members in the elections that will follow the first elections to be held in accordance with this law.

In the next elections, which supposed to be held in 2022 the total number of 128 members of parliament shall be reduced by six seats to be taken from the same confessions to which the non-resident seats have been allocated to in Article 112 of 2017 Law, by virtue of a decree of the Council of Ministers at the suggestion of the Minister.

Why should the Immigrants vote in the upcoming elections?

In recent years, many of us have been disillusioned with politics. When all the politicians in the media seem the same, it can be difficult to choose between them. And it’s hard to notice what’s changed even when you do.

But all elections matter. We face enormous national and global problems.

This year immigrants should vote for the candidates and lists have something new to offer.

Our party is Lebanon and we are voting for the candidate that belongs to this party. The party of peace and sovereignty, the party that is genuinely concerned about immigrants, the party that put poeple’s interests above those of big business.

We should vote for the candidate that has new ideas on the economy, welfare, health, housing, and education. We want a parliament that will make a real difference for the better.

So if you want a fairer, more equal society which puts people and the planet before profit, use your voice in all elections. Vote for Lebanon! 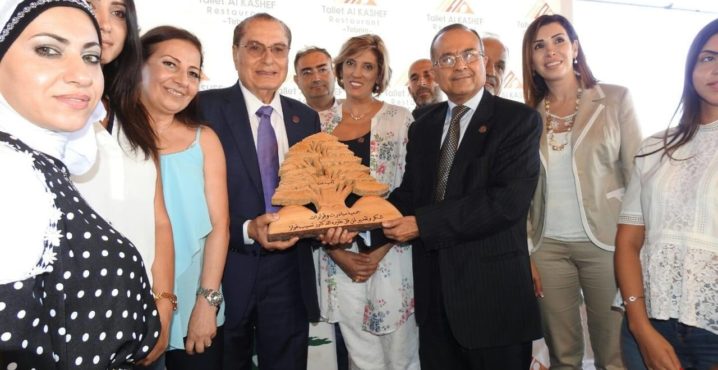 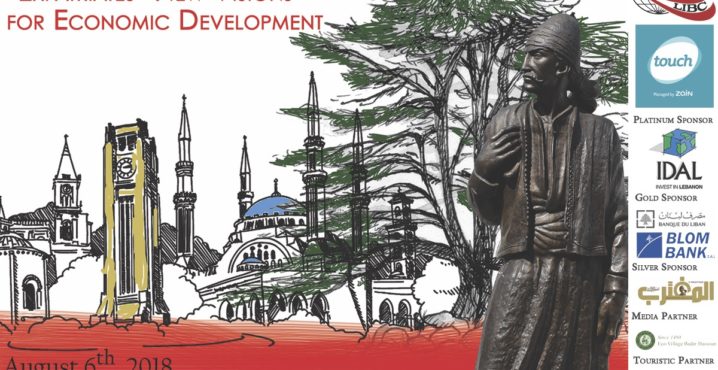