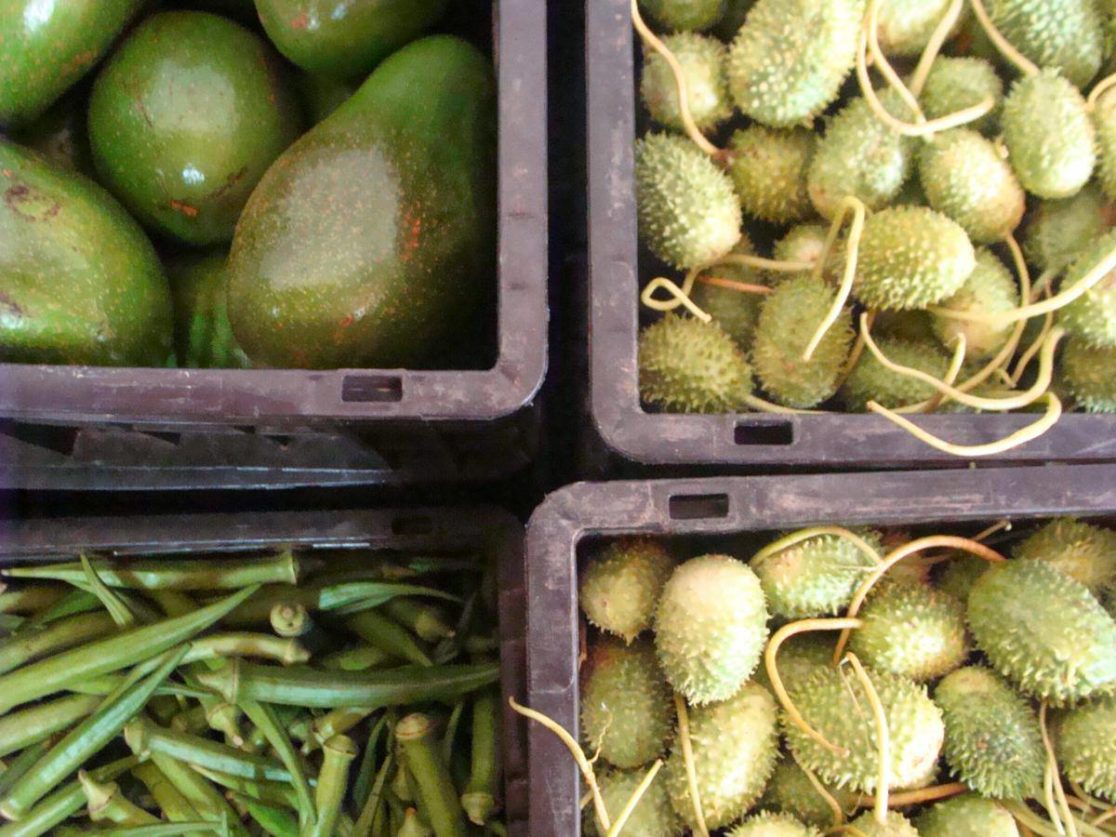 The Arab Chamber hosted a meeting between Lebanon’s Ministry of Agriculture and representatives of 12 Brazilian import and export companies to promote the Arab country’s products.

The Arab Brazilian Chamber of Commerce welcomed a delegation of Lebanon’s Ministry of Agriculture on Monday (29) morning for a meeting with Brazilian business owners. One of the topics of the meeting was the creation of a bilateral agreement focused on the agricultural, food products and beverages sectors to expand trade in these areas.

Took part in the meeting the president of the agricultural import and export department of Lebanon, Charles Zarzour, and the director-general of Lebanon’s Ministry of Agriculture, Luis Lahoud, plus the CEO of the Arab Chamber, Michel Alaby, and 16 representatives of 12 Brazilian companies engaged in foreign trade.

The bilateral committee plans to mediate trade relations between the countries, their companies and chambers of commerce, to ease the processes, eliminate red tape and make it more cost-efficient for both parts, ensuring also that the sanitary norms from both countries are properly met.

Lahoud said that the committee will hold meetings at least once a year, alternating between Beirut and Brasília. The commission could organize a visit by Brazilian entrepreneurs to Lebanon in April to meet the country’s minister of Agriculture and Lebanese entrepreneurs from the agricultural and food product sectors.

Also mentioned was the creation of an agreement between Brazilian and Lebanese colleges of Veterinary Medicine and of other areas related to the sector, and Lahoud supported the signing of a free trade agreement between Mercosur and Lebanon as soon as possible.

Charles Zarzour said that since 2014 exports from Lebanon declined sharply, since the largest buyers of its products are neighboring Arab countries. The conflict in Syria impacted trade significantly. Within this scenario, the Lebanese went looking for alternatives to export and found in Brazil a potential market, since the country hosts one of the world’s largest Lebanese communities.

Zarzour made a presentation about olive oil production in Lebanon, its industry and features, and said that the Lebanese olive oil is being well-received in Europe, with increasing orders, and that the country plans to boost exports to Brazil. “Our goal is to increase output, maintaining the quality of our product,” he said.

For the foreign trade commercial director of the Globe Brazil International, Jorge Zakhem, it was a productive meeting and the Arab Chamber has been doing a great mediation job of commercial relations. His company exports meat to the Arab countries and plans to resume the import of Lebanese wine. “We want to find ‘players’ with volume and price stability,” said Zakhem.

According to Michel Alaby, the event showed the difficulties found in the import of products such as olive oil and wine, imposed by Brazil not only to Lebanon, but to every country. “The idea behind this committee is to propose some suggestions to increase the volume of Lebanese products entering the country,” said Alaby.