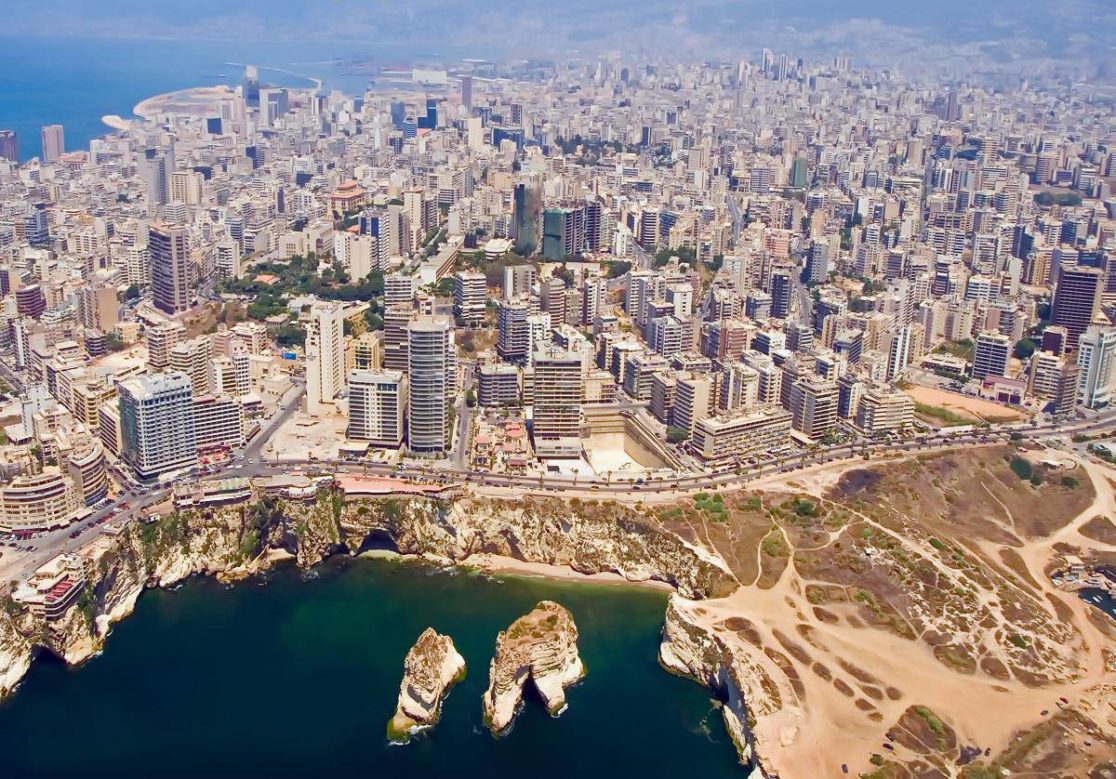 The Lebanese government is to present an infrastructure modernisation plan worth 16 billion dollars at the upcoming international conference to discuss economic support to Lebanon, which is scheduled to take place in Paris in April. The infrastructure projects will lead to annual GDP growth of 6-7%, Premier Saad Hariri has said. They are part of government efforts to garantee “political, economic and social stability” and security, the premier is quoted by the daily L’Orient le Jour as saying. The plan will be funded through “loans from financial institutions, international funds and friendly countries”, Hariri added.

Northern Lebanon is set to benefit most from the plan in view of its potential role in rebuilding Syria. Here, projects include expanding Tripoli port, reactivating the René-Moawad airport and building a railway between Tripoli and Syria.