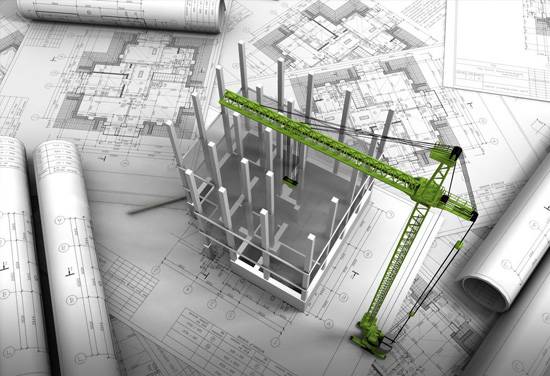 The government will launch a construction and restoration program including 250 infrastructure projects early next year.
Investment in the projects will reach $16 billion.
Around 25 percent of the funds will be provided by the private sector. Another 25 percent will be provided by the World Bank through soft loans along with a similar amount from the European Union through European monetary funds, which are expected to allocate an €80 billion ($94.4 billion) fund for neighboring countries. The remaining amounts will be provided by Arab and Chinese funds.
The soft loans will be provided with interest rates not exceeding 1.5 percent with a ten-year grace period, and a 30-year repayment period. The projects will be implemented in the coming ten years and in two phases.
Around $5 billion will be spent on the transport sector to build roads, ports, and airports. Around $3 billion will go to the water sector for establishing dams, and $2 billion for treating sewage water. The electricity sector will get $4 billion for producing and transferring electricity. Around $550 million will be allocated to the telecom sector, $1.4 billion for waste treatment, $300 million for health and education sectors, and $280 million for cultural projects.
These programs will boost economic growth, which has been averaged out at two percent in the past six years, and will create thousands of job opportunities. Each $1 billion investment in infrastructure creates three percent growth in the GDP, and 50,000 jobs. Expenditures on electricity will contribute to the development of tourism. Providing good infrastructure will attract local and foreign investments.
The funding parties will be concerned with implementing the projects, controlling the terms of reference, launching the tenders, and monitoring the execution of projects.
The International Bank for Reconstruction and Development will review the program, and will set appropriate suggestions to manage each sector post execution phase.
The government will also announce a $4 billion complementary plan including 40 projects that have been previously studied and are ready for implementation. These include waste treatment, water and sewage water treatment, roads, telecom, and ports and airport projects.
Funds for these projects are available from international monetary funds, but require $700 million in funds from the government’s budget, which could be provided through treasury bills.
Source: Businessnews.com.lb
Tags: Featuredprojects
Share it!
Twitter Facebook Google + Pinterest Linkedin