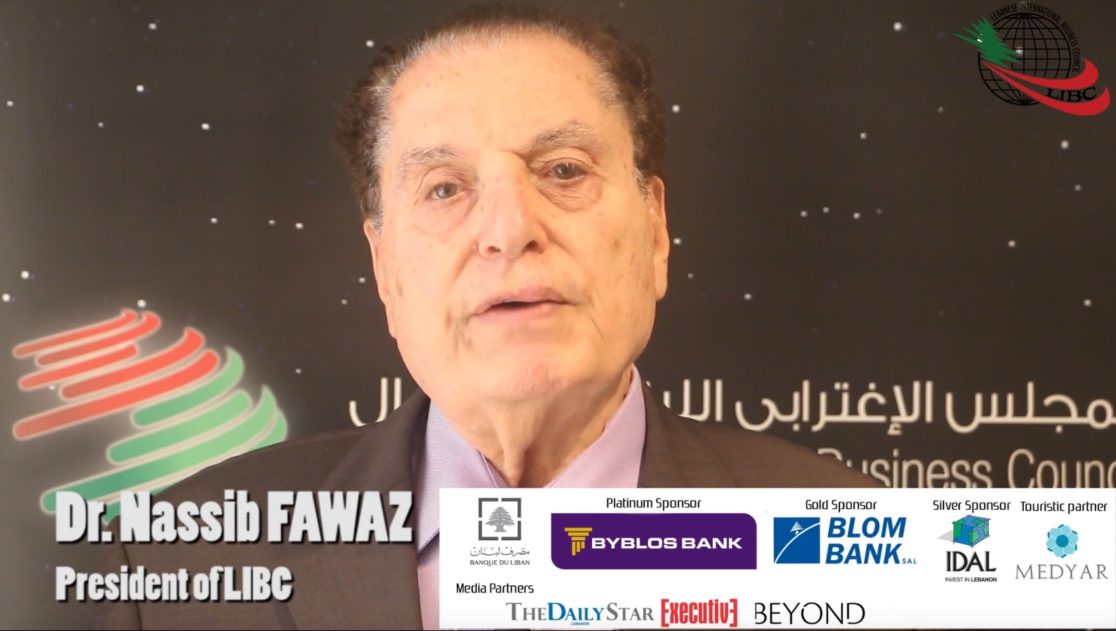 The 7th World Conference of the Lebanese International Business Council (LIBC), also known as Planet Lebanon 2017, is the single most important economic and financial convention of Lebanese expatriates. This international event will be held under the Patronage of the President of the Council of Ministers H.E. Mr. Saad Hariri.

With new visions, old hopes and genuine desire for a brand new Lebanon through providing a place for Lebanese Diaspora, to promote Lebanese knowledge, LIBC is proud to organize Planet Lebanon-7th Edition, entitled“Lebanese Diaspora Connections: National Economic Development” to be held at the Grand Ballroom Phoenicia Hotel, Beirut, Lebanon on August 3rd 9:00 am to 3:00 pm followed by tour to the historic sights of Chouf District on August 4th, 2017.

After the success of Planet Lebanon 2010, and a six-year imposed hiatus, LIBC is proud to relaunch Planet Lebanon 2017. This event is our sincere wish that through providing a place for the creation and development of Lebanese-international ties, we may play a decisive part in rebuilding our national economy, and paving the way to unprecedented heights. 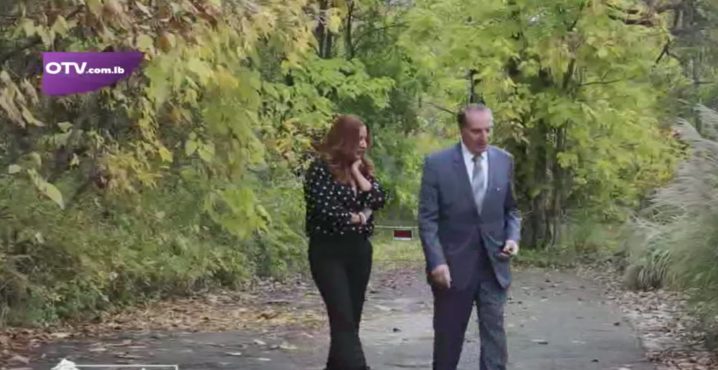 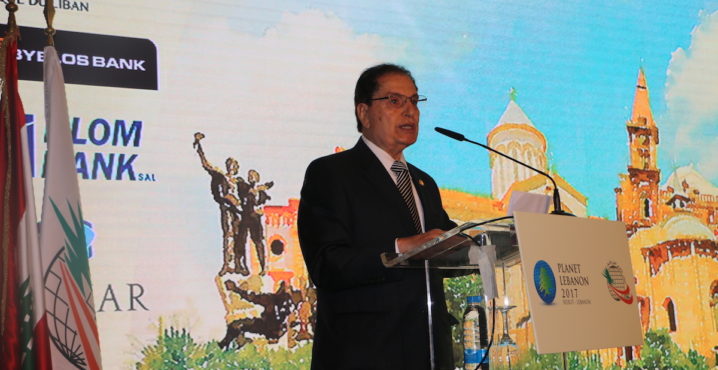