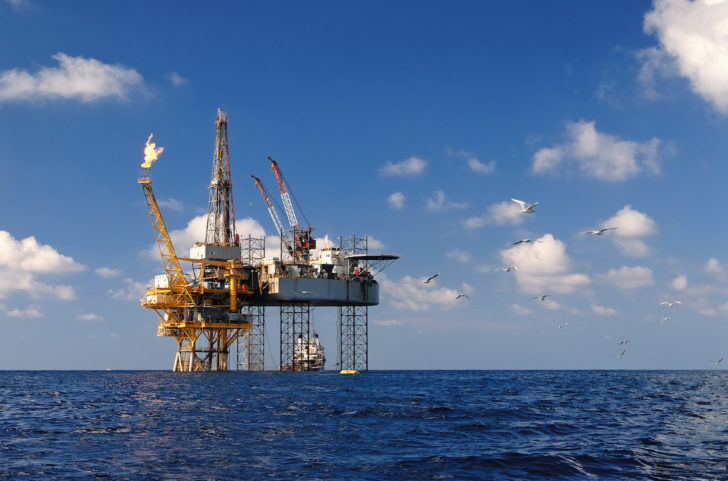 Lebanon, a country that unlike many of its neighbors has faced high energy prices for a generation, wants to become a natural gas exporter by the end of this decade.

To realize its ambition, the government will need to take on the new role of managing foreign oil and gas companies that are set to compete in its first and long-delayed offshore licensing round.

Speaking last week on the Houston-leg of a government roadshow, Lebanon’s Minister of Energy and Water Cesar Abi Khalil said he is pushing companies to turn in their bids by 15 September so contracts can be awarded as soon as November.

“In this licensing round we have managed to attract 51 of the biggest companies in the world to pre-qualify and express their interest,” he said, adding, “This is five times the total number of companies that have participated in all the licensing rounds that have occurred in our part of the world.”

The interest level speaks to the potential of the blocks on offer, the minister said. On auction are five of the country’s 10 offshore areas where potential gas-rich reservoirs lie untapped. The country is using the production-sharing agreement model to launch its domestic energy sector and will place revenue in a sovereign wealth fund that will serve as an investment vehicle.

The Lebanese government’s short-term aim is to use newly produced gas for electricity generation so it can do away with expensive fuel-oil burning power plants. Longer-term goals include using gas to bolster domestic manufacturing and transport sectors.

Meeting domestic demand might not be such a tall order. With a population of 5.8 million people, Khalil said the output equivalent of two offshore wells would quench Lebanon’s entire gas need, which is not expected to exceed an annual consumption rate of 0.5 Tcf by 2030.

In terms of exporting the product, Lebanon will have several possibilities. They include tapping into the Arab Gas Pipeline, using a proposed Syrian pipeline that would terminate in Turkey, laying a new subsea pipeline to Cyprus, or a floating liquefied natural gas facility. “There are too many options,” Khalil quipped.

Delayed No More
The upcoming tender was supposed to have been completed 4 years ago. In acknowledging that, Khalil blamed the political environment created by national elections for the holdup. “This is the price of democracy,” he said, before explaining that recently passed legislation on the matter shows that the government is “running straight ahead for the 15th of September.”

But with the delays came a couple of silver linings for the government. One is that the extra time allowed for several more companies to become qualified to participate in the auction. The other, and possibly more significant, is that the government was able run more seismic surveys and process the data.

“Lebanon is maybe the only country in the world that has achieved a complete seismic survey for its maritime waters before even launching the licensing round,” Khalil said, adding that the government’s confidence in the subsurface data is bolstered by the number of natural gas seeps that have been identified on the seabed which “coincide perfectly” with some of the prime drilling locations.

With so much seismic data in hand, the government expects companies to move quickly and achieve first delivery of commercial gas supplies by 2019. However, such a deadline may be hard to achieve considering that the first contracts cannot be signed until the end of this year and offshore projects often require several years to materialize.
Further challenging expidious work offshore Lebanon is the 80% local work content rule that the government will require—a hurdle that the minister said can be “very easily” cleared in part because of the number of qualified Lebanese that already work in the global oil and gas industry.

Maritime Border Dispute
In addition to Lebanon’s unexplored geology, there are also uncertainties involved with its regional politics. Lebanon remains locked in a prolonged state of war with neighboring Israel, with the last major armed conflict taking place in 2006. The two country’s problems extend offshore where there is an ongoing dispute over their shared maritime border.

While three of the five blocks to be auctioned exist along this southern border, Khalil tried to put concerns to rest by explaining that these areas have received the most attention from offshore companies. However, he did say that the border dispute means that the few prospective reservoirs that do span the border line “will not be the first to be drilled, by us or by them.”
Source: Journal of Petroleum Technology