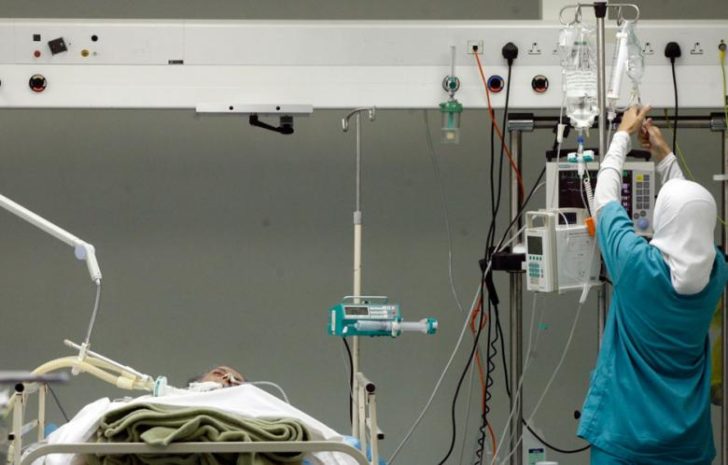 The World Bank is injecting $120 million into Lebanon’s health care system as part of a larger package to provide thousands of poor families with a critical service that has been suffering from structural issues, compounded by the influx of large numbers of Syrian refugees. The Islamic Development Bank (IsDB) has earmarked an additional $30 million to the project, which aims to reach up to 340,000 people.

The World Bank’s Executive Directors approved the Bank’s portion of the Lebanon Health Resilience Project in a meeting today (Monday June 26, 2017) at its headquarters in Washington. It is part of the World Bank’s broader strategy to support the government’s efforts to reduce the social and economic impacts of the Syrian crisis on vulnerable communities.

Hafez Ghanem, the Bank’s Vice President for the Middle East and North Africa, said the co-financing mechanism with the IsDB is a model of collaboration between international and regional financial institutions to scale up support to client countries in the region. “The World Bank is committed to helping Lebanon mobilize funds to offset the social and economic fallouts of the Syrian refugee crisis on Lebanon. The international community is ready to provide further assistance to specific pipeline projects aligned with a comprehensive national development agenda,” he added.

The project will provide the beneficiaries with (i) gender-specific wellness packages; (ii) treatment for the most common non-communicable diseases, such as diabetes and hypertension; (iii) reproductive health; (iv) mental health, and (v) services for the elderly. It consists of a US$95.8 million loan and a concessional portion of US$24.2 million from the Global Concessional Financing Facility (GCFF), a Bank-administered multi-national fund that supports middle-income countries experiencing unusual social and economic duress as a result of refugee inflows.

Ghassan Hasbani, Lebanon’s Deputy Prime Minister and Minister of Public Health, said international support encouraged the government to set clear development objectives. “Our humanitarian partners have provided critical support, but they cannot meet all demands. The (Global Concessional Financing) Facility has built valuable partnerships that allow us to look at the bigger picture and lay the foundations for coping with the current crisis while continuing to grow and create opportunities for the longer term,” he said.

The new package builds on the Emergency Primary Healthcare Restoration Project, a US$15 million grant from the Syrian Crisis Trust Fund, which is managed by the Bank. That grant, approved in 2015, is financing the rehabilitation of some 75 clinics across the country to enable them to provide quality health care in rural and marginalized communities. Additionally, it is subsidizing a package of essential health services to 150,000 poor people. Given the integrated service delivery model under which both Lebanese and Syrian refugees access services at the same facilities, the financial interventions in the health sector will benefit both populations in Lebanon.

The new project raises the Bank’s envelope for Lebanon to US$1.4 billion, including grants, soft loans and a rare US$100 million allocation from the International Development Association, which normally supports the world’s poorest countries, not middle-income ones like Lebanon.
Source: The World Bank