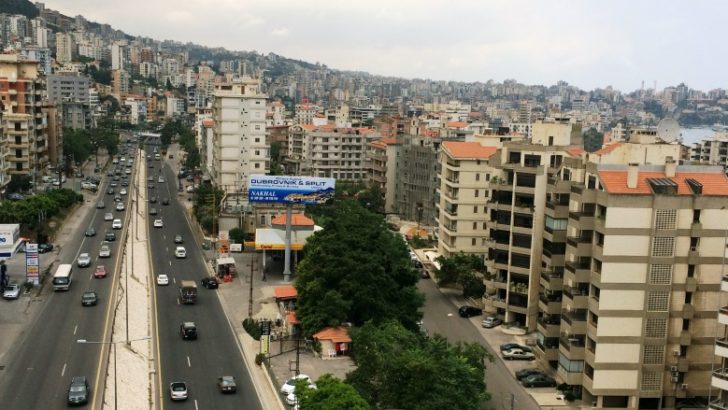 The Ministry of Finance and the Council for Development and Reconstruction (CDR) signed a $200m deal with the World Bank to finance the Roads and Employment Project in Lebanon, which aims to upgrade the country’s road network and create employment opportunities.

The funds consist of a soft loan of $154.6m that has a seven-year grace period and that will be repaid over 32.5 years, and a grant of $45.4m from the World Bank’s Concessional Financing Facility. The funds will be used to repair around 500 kilometers of primary, secondary and tertiary roads, mainly in rural areas. The works include asphalt overlays, drainage work, slope stabilization and roadside improvements, among others. The World Bank Group approved the $200m financing in early 2017.

The project is part of the first phase of the Lebanese government’s five-year $510m plan to upgrade the country’s road network. The first phase of the plan would cost $300m and is expected to be executed in three to five years. It consists of the rehabilitation and maintenance of existing road networks, including the improvement of road safety systems, the purchase of equipment for emergency road works, and capacity building to improve the management and efficiency of the road network.

Lebanon’s road network consists of a total of about 21,705 kilometers, with the main network consisting of about 6,380 kilometers of mostly paved roads. The World Bank indicated that the road network in Lebanon is in poor condition due to years of underinvestment and inefficient spending. The Ministry of Public Works & Transport estimates that about 15% of the main network is in good condition, 50% is in fair condition, and 35% is in poor condition. The World Economic Forum’s 2016-17 Global Competitiveness Index ranks Lebanon in 124th place out of 138 countries on the quality of its roads.