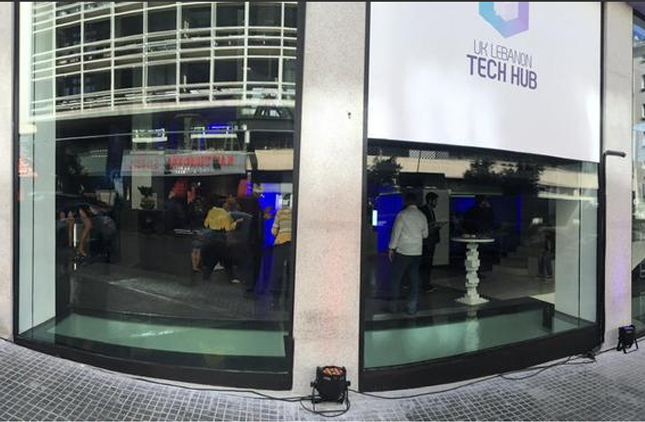 Nicolas Sehnaoui, Chairman of the UKLTH, announced a fund of $3.2 million as an investment for the UK-Lebanon Tech Hub (UKLTH). The fund is being provided by the Central Bank (BDL). The amount matches the £2.5 million ($3.2 million) investment provided by the British Embassy in February this year.

According to Dimitri Papadimitriou, the Acting Director of UKLTH London Office, the money will go toward the efforts of the UKLTH to foster the entrepreneurial ecosystem and improve the knowledge economy.

“Ultimately, it will help generate jobs and GDP for the local economy,” he said.

The hub’s activities are focused around three programs: The recently launched accelerator, called Nucleus, the scale up program for accelerated startups, and the International Research Centre (IRC) which is a program that supports research and development (R&D).

The UKLTH was launched two years ago, providing the expertise and matching talents to help local entrepreneurs expand their footprint in global markets through London and the British ecosystem.
businessnews.com.lb