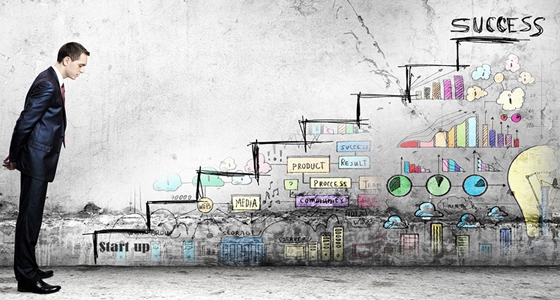 Figures released by ArabNet, a hub for Arab digital professionals and entrepreneurs, show that investment funds based in the Middle East & North Africa (MENA) region made 37 investments in technology startups in Lebanon for a total amount of $56m in 2016. In comparison, Lebanon attracted 31 investments for an aggregate amount of $30m in 2015, 21 deals totaling $26m in 2014, and 11 investments for a total of $7m in 2013.

Lebanon attracted the second-highest number of investments in technology startups among 14 MENA countries in 2016, the third highest in 2015, and the fifth largest in each of 2013 and 2014.

Also, Lebanon attracted the second-highest value of investments in the MENA region in each of 2016 and 2015, the fourth largest in 2014 and the fifth highest in 2013. ArabNet indicated that it surveyed six venture capital (VC) funds, five corporates, two seed funds, two growth-stage VC funds, two networks of angel investors and one accelerator fund in Lebanon.