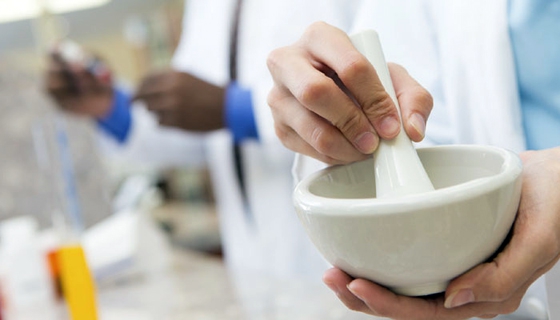 The unit of measurement of pharmaceutical market is the Net Selling Price to market.

According to Customs, Germany was the first source of pharmaceutical imports ($190 million), followed by the United States ($139 million), and France ($130 million).

Armand Pharès, Chairman of LPIA said that this slight difference in figures is because some products are coded as pharmaceuticals at Customs, but they are non-medicinal health-related products.

According to the LPIA, local pharmaceuticals ranked first in the number of those officially registered, followed by France (11 percent), Germany (ten percent), Jordan (eight percent), and Italy (five percent).

Pharès said that the introduction of new, high-price pharmaceuticals as well as the reduction in price of some individual medicines has increased demand, thus growing the market.

According to Customs, pharmaceutical exports reached $54 million, down three percent compared to 2015. The first export destination was the UAE ($10 million), followed by Iraq ($9), and France ($8.7 million).
businessnews.com.lb
23 February