Lebanese economy to grow at 4% rate 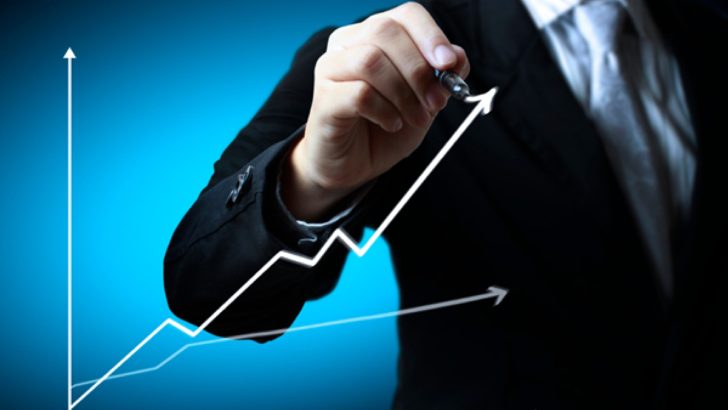 Bank Audi has estimated GDP growth will reach four percent in 2017. “This is more than double the average it reported in the past six years (1.8 percent),” Bank Audi stated in its fourth quarter ‘Lebanon Economic Report.’

“Private investment had seen a ‘wait-and-see’ attitude over the past few years, and that lead to a gradual fall of the capital formation rate of 23 percent last year,” said the report.

Bank Audi is counting on improvement in the country’s risk profile that would raise capital formation by 25 percent as more investment initiatives – delayed over the years – would be taken.

Audi is banking on that the improvement in the investment climate would be accompanied by a growth of private consumption driven by a higher consumption by residents, a growing incoming of non-residents, and a gradually improving tourism sector. Consumption is forecasted to grow seven percent. It will account for the bulk of GDP growth.

Growth would also be favored by growing government capital spending. Public investment would grow almost 30 percent from its low base of 2016 to account for 2.8 percent of GDP. Audi estimated public revenues to be up nine percent next year.

The improvement in the political and economic conditions would generate an 18 percent rise in financial inflows in 2017, following the double-digit growth in 2016, driven by the financial engineering operations of the Central Bank. A net surplus in the balance of payments would be realized for the second year in a row after the six-year cumulative deficits that was realized in 2010 to 2015.

Bank Audi projects a seven percent growth in Money Supply driven by domestic money creation and the positive change in net foreign assets. This growth is expected to yield a deposit growth of close to $10 billion (15 percent higher than the average of the past three years), with total banking sector deposits exceeding $170 billion. This in turn will lead to a $4 billion increase in bank lending to the private sector.
businessnews.com.lb