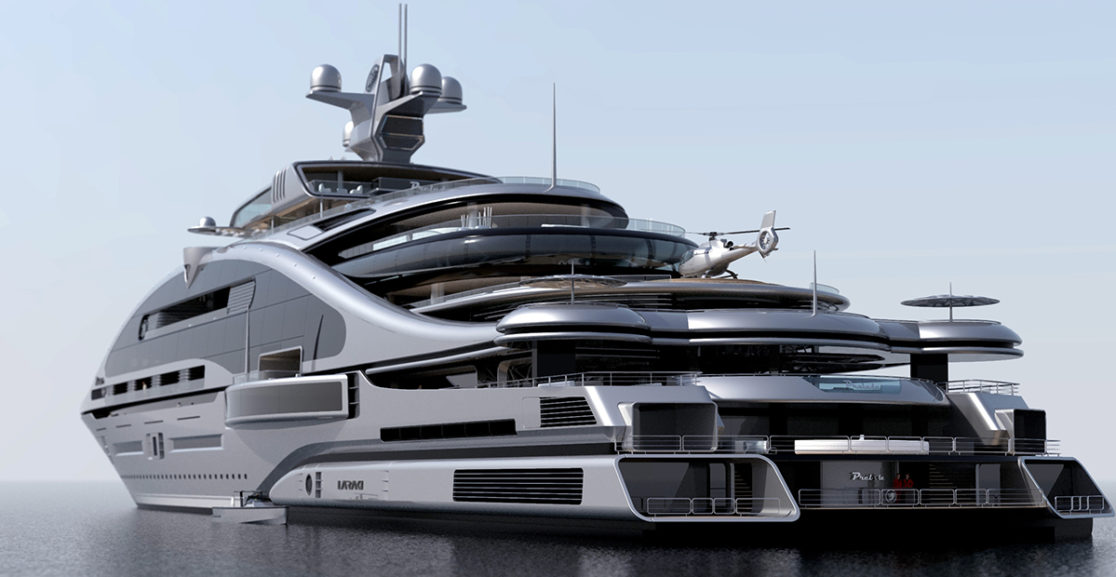 The propensity of ultra-high net worth individuals (UHNWIs) in the Mena region to buy superyachts built within the last 15 years is 20 per cent, the second highest in the world after Eastern Europe (46 per cent), with propensity to buy based on historic data of wealth increase versus superyacht ownership.

These conclusions were drawn from the latest statistics report by the Superyacht Builders Association (SYBAss), the Monegasque organization representing superyacht builders around the world.

According to the report, UHNWIs from the Mena region owned 12 per cent (197 yachts) of the global superyacht fleet above 40 meters in length in 2015, with 60 superyachts being added to the fleet over the last five years. The impressive line-up of superyacht manufacturers includes SYBAss members Amels, Baglietto, Benetti, CRN, Feadship, Fincantieri, Heesen, Lürssen, Mondomarine and Oceanco.

Delivered privately to SYBAss members at the General Assembly in Monaco last September, the report put the number of Mena region UHNWIs – a household with a minimum of $250 million bankable assets – at 628 in 2015, an increase of 19 (3 per cent) on the previous year.

The report quotes that a single new addition to the current number of UHNWIs in the MENA region has a 20 per cent chance of commissioning a new superyacht or buying a pre-owned superyacht that was built within the last 15 years. By comparison, in Western Europe this is 13 per cent and in North America 6 per cent.