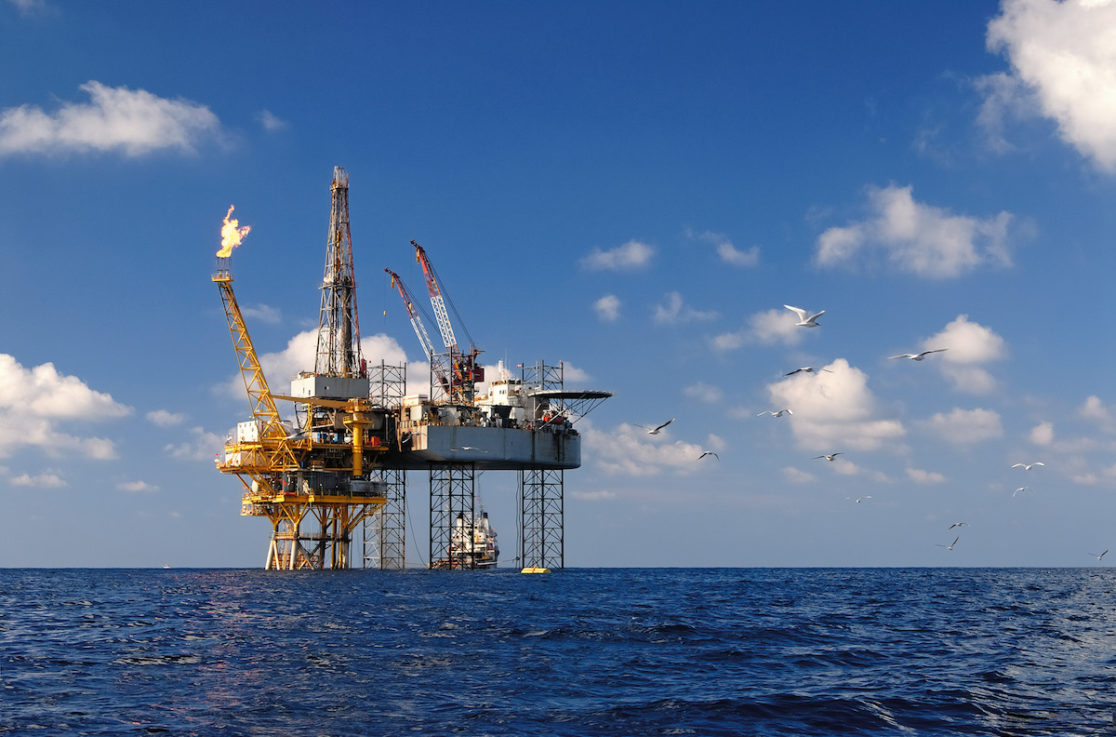 Lebanon relaunched its first oil and gas exploration and production licensing round after a three-year delay, its energy minister said, kick-starting the development of a hydrocarbon industry stalled by national political paralysis.

Lebanon has opened five offshore blocks (1,4,8,9 and 10) for bidding in a first licensing round, Minister of Energy and Water Cesar Abou Khalil told a news conference.

Lebanon, along with Cyprus, Israel and Egypt, sits on the Levant Basin in the eastern Mediterranean where new gas fields have been discovered since 2009.

In 2013, 46 companies qualified to take part in bidding for oil and gas tenders in Lebanon, 12 of them as operators, including Chevron, Total and Exxon Mobil.

But political paralysis, which left Lebanon without a president for more than two years, meant the licensing process was put on hold.

Abou Khalil said these companies will remain qualified to bid and a second pre-qualification round for any more companies interested in exploration and production contracts would run between Feb. 2 and March 31. The qualifying companies will be announced on April 13, he said.

Pre-qualified companies will submit their bids to the Lebanese Petroleum Administration on Sept. 15 where they will be considered for a month before being passed to the energy minister and then to the cabinet for final approval.

Three of the five blocks opened for bidding border Israeli waters. Lebanon considers Israel an enemy state and has an unresolved maritime border dispute with it over a triangular area of sea around 860 sq km that extends along the edge of the three blocks.

Abou Khalil said the choice of blocks offered in the first licensing round was dictated by the likelihood of finding exploitable quantities of oil and gas, and by the need to protect Lebanon’s resources along its border.