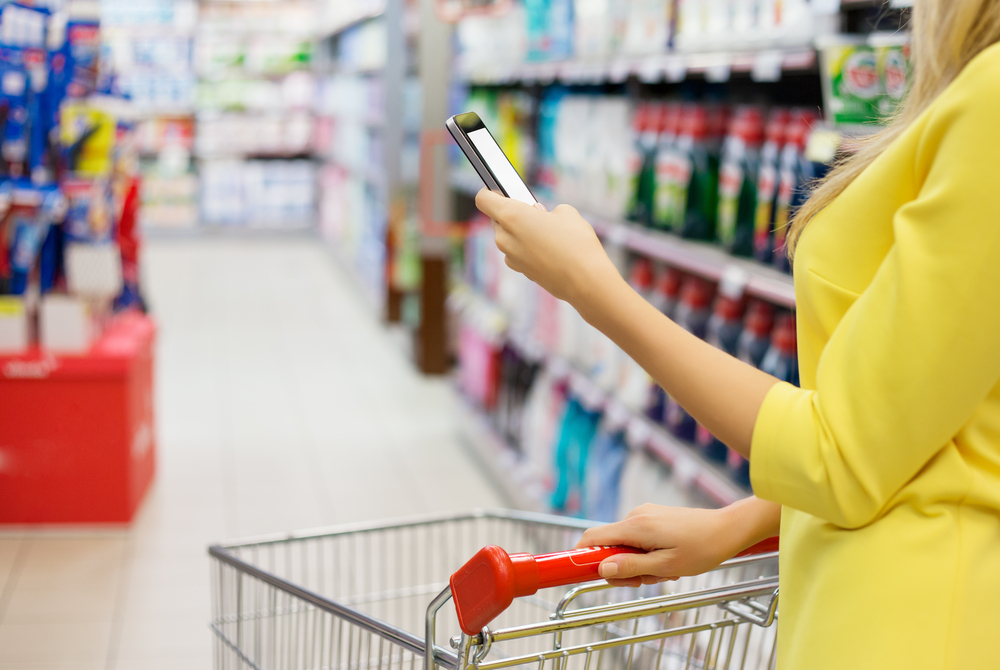 The report stated that the election of a new president has spurred optimistic hopes regarding the country’s economic activity for the upcoming year.

Nicolas Chammas, Chairman of Beirut Traders Association said: “The growth in spending is high for a local typical household.” He said he does not expect more than a three percent increase, which is equivalent to the percentage of inflation.

Chammas said that this figure would be logical if it includes general household spending such as that from Arab tourists as well.

“Consumption has been weak in the last two years. If tourists come back, the markets would revive again,” he said.

Chammas said it would be a negative sign if the increase in household spending is due to the presence of the Syrian refugees.

Housing and utilities, clothing and footwear, food and non-alcoholic drinks, transport and communications formed 72 percent of total household spending this year. The remaining share is related to non-essential spending.

At 20 percent of the total spending, food and non-alcoholic drinks formed the second main share of household spending. Demand for these products remained high, strengthened by the substantial number of Syrian refugees.

According to BMI, the value spent on food and non-alcoholic drinks is expected to increase from $5.6 billion this year to $7.3 billion by the end of 2020. There will be an increase in demand on packaged food, bottled water, and carbonated soft drinks.

Transportation remained a considerable source of spending, having a share of 13 percent. This is in despite of the ongoing decline in oil prices. This share should reach 13.3 percent of their total payments in 2020.

The share of non-essentials such as alcoholic drinks, recreation and culture, and education stood at 28.6 percent but is expected to tighten to 27.3 percent in 2020.

Chammas said that spending on luxury and durable products in the last two years was negatively affected. “I expect better performance and recovery for this segment in the coming years, if we witnessed better political situation,” he said.

According to BMI, a limited population growth is perceived in the coming years with the number of households at 1.45 million. On the bright side, young adults aged between 20 and 39 constitute 34.7 percent of the population and is expected to reach 35 percent in 2020. It is an increase that may boost demand for innovative goods.