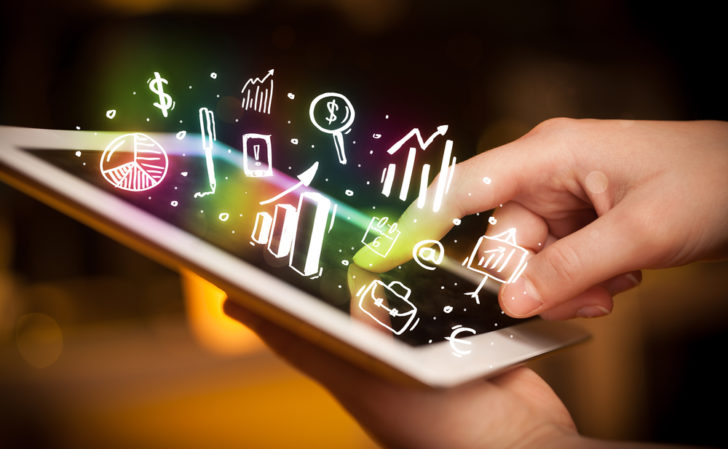 The information and communication technology (ICT) market is expected to grow at a compound annual growth rate (CAGR) of 9.7 percent to $543 million by 2019, according to ‘Investment Opportunities in the ICT Sector-2016’, a report published by the Investment Development Authority of Lebanon (IDAL). The ICT market grew by a CAGR of seven percent to $436.2 million in 2016, compared with 2014, placing it as the fastest growing segment of the economy.

Entrepreneurs are attracted to new promising sub-sectors with global market reach such as big data, Internet of things (IoT), three-dimensional video-stitching software, and virtual-reality software, in addition to software for self-driven cars, according to Sami Beydoun, Managing Partner at Berytech Fund. Clean energy and alternative energy as well as hardware ventures such as drones are also in big demand, he said. The wearables and cloud computing sub-sectors have already taken off and they are still growing.

Around 800 companies –most of which are small and medium enterprises (SMEs) – operate in the ICT sector. The majority of these are distributors and sellers, according to IDAL. Nearly 211 of these companies are in the software industry that includes software development, web solutions, and mobile services and applications and employs a workforce of around 5,000 people.

Beydoun said that the growth in the digital knowledge sector is mainly driven by the substantial development realized in the ecosystem which now boasts a large number of organizations that support entrepreneurs. In the past, startups only had Berytech to rely on to help them grow, but now there are many incubators, accelerators, venture capital firms (VCs), and mentors to choose from, he said.

Circular 331 allows banks to invest up to four percent of their capital in the equity of companies operating in the knowledge sector. This investment is mostly done indirectly through investment funds which must exit within seven years. The banks have up to now committed to an investment of around $320 million.

The capital invested so far in knowledge startups is estimated at nearly $100 million. BDL’s initiative increased the number of accelerators and equity funds and attracted international attention.