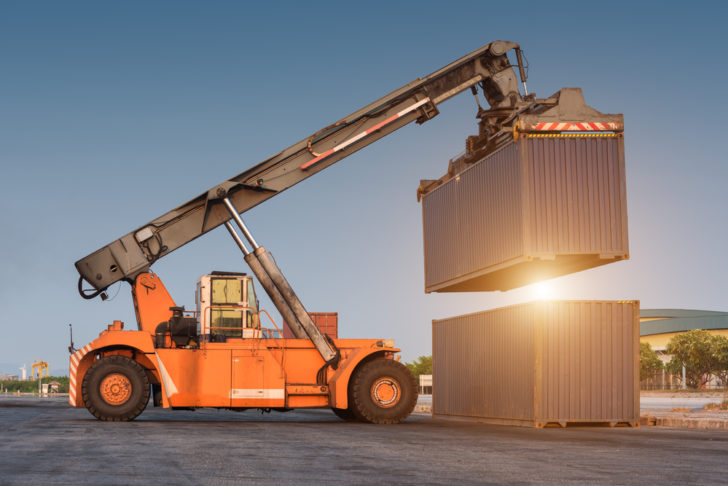 Around $85 million is required to complete three industrial cities planned by the Ministry of Industry for Baalbek, Tourbul-Qosaya, and Deir el Moukhaless-Jleiliyeh, according to a United Nations Industrial Development Organization (UNIDO) study. The Italian Government provided an $8 million loan for the project.

The planned Baalbek Industrial Zone has a total space of 512,000 square meters (m2) comprising 88 plots. It will require investments of $18 million. The study revealed that the project is expected to create 530 jobs during the construction phase and 3,895 jobs once construction has finished.

The total space required for Tourbul-Qosaya Industrial Zone is 1.8 million m2 comprising 135 plots. It requires around $45 million investment. 845 jobs are expected to be created during construction, and 19,316 jobs after this phase. The site has the potential to include agro-food industries and construction.

Deir el Moukhaless-Jleiliyeh Industrial Zone will be 6.6 million m2 comprising 95 plots. A $21 million investment is required. 550 jobs are expected to be created during construction, and 4,059 thereafter. The site has potential for the establishment of Agro-food and creative industries.

Each industrial zone requires two and a half years to be completed.

The Ministry of Industry said in a statement that the industrial zones will be equipped with the required infrastructure, including roads, water and waste treatment plants, a sewage system, power generation, and piping.

The Council for Development and Reconstruction (CDR) will be managing the project.