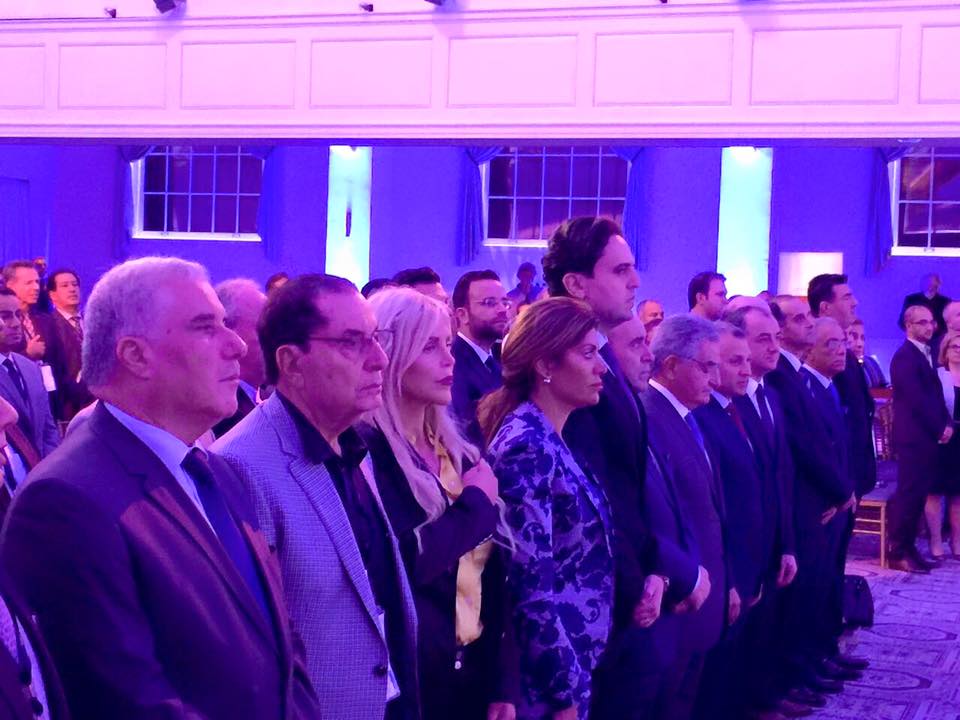 The first North America Lebanese Diaspora Energy (LDE) Conference was held last week in NYC September 16-17, 2016 under the patronage of Lebanese Minister of Foreign Affairs and Emigrants, His Excellency Gebran Bassil.
The goal of the conference was to bring the varied successful Lebanese immigrants living in the United States together to discuss and provide their homeland with recommendations for reform and economic growth, ranging from startups and entrepreneurship in Lebanon to creating educational partnerships with Lebanon, to strengthening banking and financial services in Lebanon, to branding Lebanon by exporting Lebanese products including but not limited to wine.
The goal of this gathering, simply put, was: how can the highly successful Lebanese Americans in North America give back to their beloved home country, Lebanon.

The conference panels put together over the 2-day event saw an impressive lineup of highly successful Lebanese Americans and Lebanese. To mention a few, His Excellency Minister of Education and Higher Education Elias Bou Saab, Her Excellency Minister of Justice in Canada Lena Diab, His Excellency former Secretary of Energy under the George W. Bush Administration Spencer Abraham, CEO of Bank of Beirut Salim Sfeir, General Manager of INDEVCO Nehmat Frem, LIBC founding president Dr. Nassib Fawaz,  and many other highly successful Lebanese Americans who have left their mark in the world of academia, business, and finance.

The LDE’s next two stops in Rio de Janeiro, Brazil and Sydney, Australia.