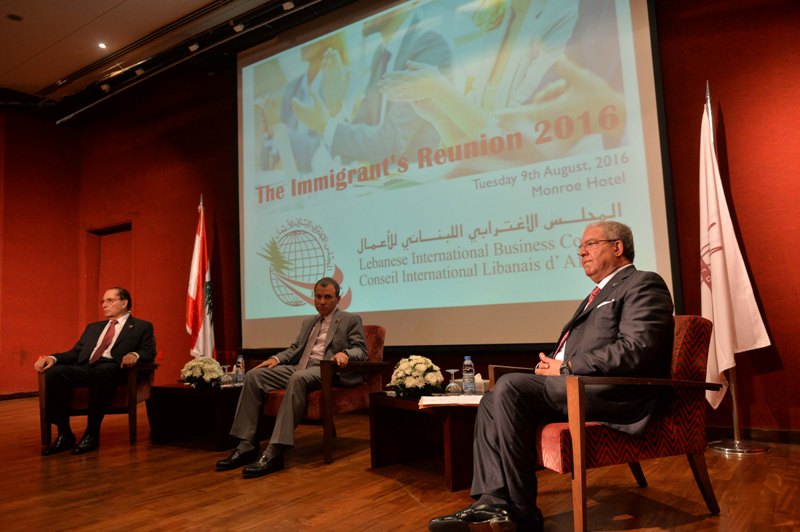 Interior and municipalities minister Nouhad Mashnouk stressed his belief that a new president will soon be elected, confirming his optimism regarding Lebanon’s future.

Mashnouk stressed during his participation in the Immigrant’s Reunion 2016 conference of the Lebanese International Businesses Council of  the presence of live action represented in “serious interior discussions within all political parties which would result in a better outcome.”

Mashnouk called not to undermine the importance of security stability and all parties’ intention to maintain that.

Mashnouk pointed out that the law of regaining nationality has been set on the right track and “nobody can ignore it neither today nor tomorrow”, underscoring the intent to execute that is present.

The minister stressed the presence of a comprehensive national agreement and a consensus among all Lebanese parties of rejecting any kind of naturalization despite all international hints, pointing out to the presence of leniency from the former cabinet as for dealing with Syrian displacement.

Mashnouk said “despite our understanding of the current concerns a gradual process should be found that takes into consideration the national security and leads after a while to giving the nationality of the Lebanese mother to her children.” 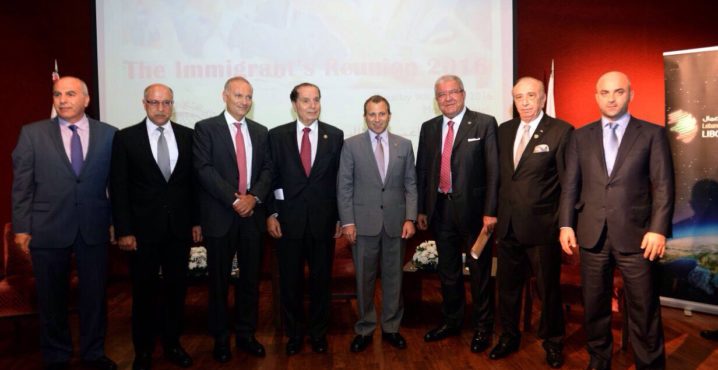 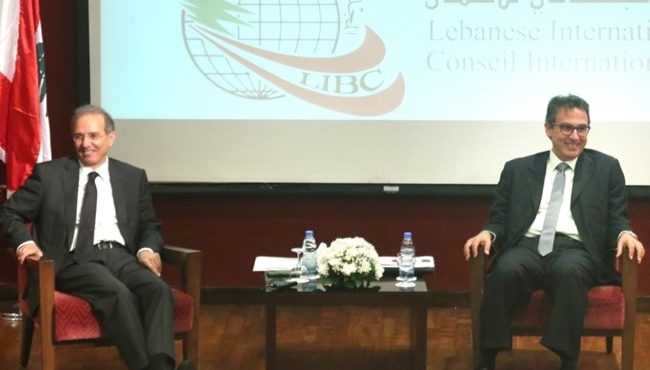