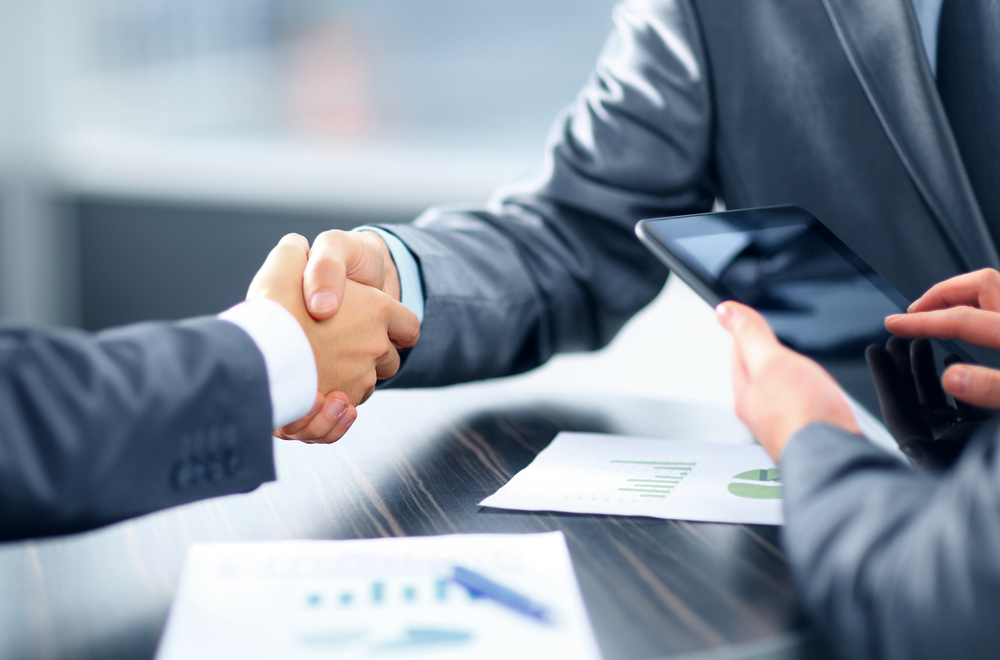 Building on the great success of previous Planet Lebanon conferences, LIBC is proud to organize 2nd edition of the Immigrant’s Reunion at the Monroe Hotel on August 9th, 2016.

This annual event provides a place for the creation and development of Arab-international ties to grant a chance for Lebanese Diaspora coming from different walks of the globe to network together, exchange information, explore possibilities to promote Lebanese products and services, and share discussions on vital issues such as the immigrants’ voting rights. On another note, a special program has been included to open the chance for immigrants to revisit their nice memories of Homeland through unforgettable tours to the historic sights of Lebanon.

This conference is our response to the economic and political situation in the country and the region, with a special highlight on how to enhance employment, investment and trade prospects by offering the Lebanese, with a rare chance to network with their Lebanese-international counterpart, and remain informed of critical economic strategies and variables via panels of selected speakers.

The Immigrant’s Reunion 2016 is the manifestation of new visions, old hopes and genuine desire for a brand new Lebanon.