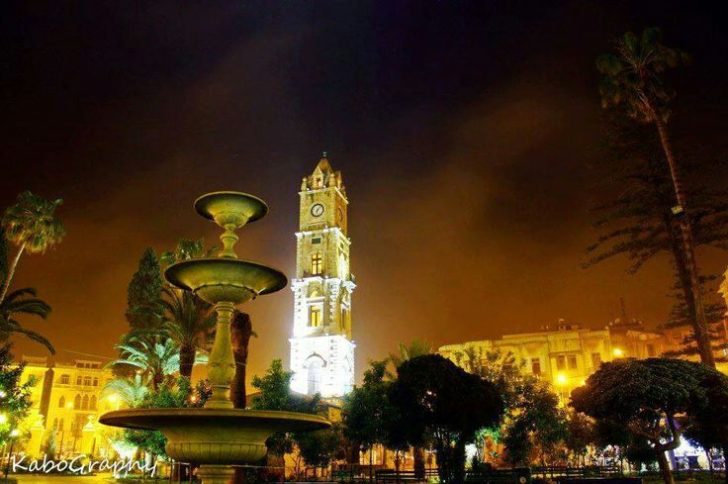 The Chamber of Commerce, Industry and Agriculture in Tripoli and the North will launch a project to light Tripoli’s streets and the neighboring areas with solar power.

Toufic Dabbousi, Chairman of the Chamber, said: “We will fund the project with a soft loan through the National Energy Efficiency and Renewable Energy Action (NEEREA) mechanism supported by the Central Bank.”

The cost of the project will touch $15 million.

By the end of the project, the solar panels will generate five megawatts of renewable energy.

This would be the largest solar power project initiated by the private sector. Solar panels will be installed on top of the Rachid Karame Exhibition Fair.

“The panels will light public streets in all of Tripoli, al-Mina, Beddawi, and Qalamoun, in addition to the port, the fairground, and chamber,” Dabbousi said.

No contractor has been appointed yet. The Chamber is in negotiations with Phoenix Energy, a subsidiary of Indevco Group.

A project to install solar lighting was originally inaugurated in August 2015, after the organization Madanioun installed solar powered lampposts to the southern entrance of Tripoli.